Drivers travelling through Arthur's Pass are asked to be patient, after frustrated motorists have been running red lights at road works. 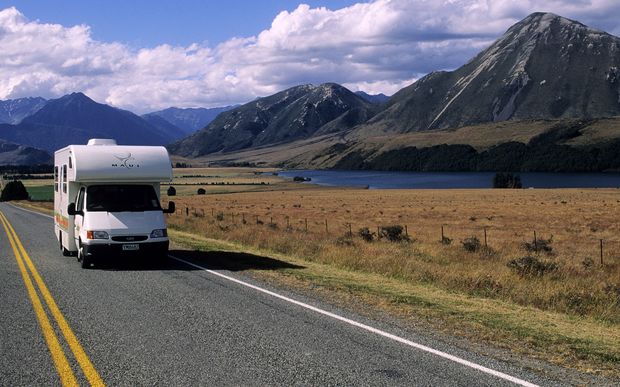 The Transport Agency said for the next three months there would be about five minute delays while 600 metres of State Highway 73 west of the township was resealed.

The Agency's Journey Manager Lee Wright said only one lane on the road would be open during the day, with lights to control traffic.

Mr Wright said motorists should be patient, and not run the red light, as happened several times-a-day last week.