Two men at the centre of an alleged kidnapping in Queenstown last year have pleaded not guilty and elected trial by jury. 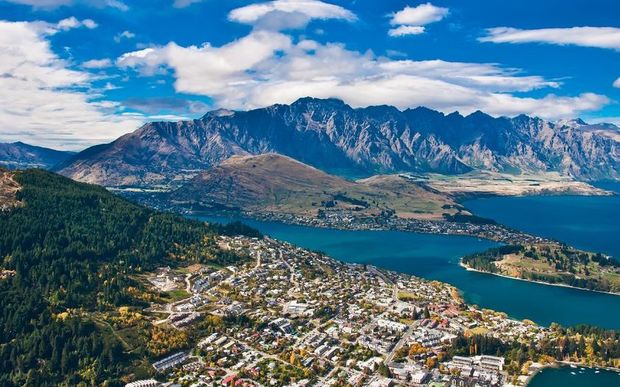 A number of people have been charged in relation to an alleged kidnapping in Queenstown in late 2014. Photo: 123rf

Pita Wilson, 38, who has been charged with both kidnapping and drugs-related offences, appeared before Judge Michael Turner in the Queenstown District Court.

He pleaded not guilty and was remanded in custody to appear on 23 February.

Another man, Mark Taylor, 17, who was charged with kidnapping, did not appear in court but through his lawyer pleaded not guilty and elected trial by jury.

Three women also did not appear but were remanded.

Susanne Veint, who is charged with hiding her son Joshua Veint, 23, entered a not guilty plea through her lawyer and was remanded.

Ashleigh McMillan and Amanda Nicolls, who are charged with hiding Mr Wilson, were remanded without plea.

Mr Veint, who is charged with kidnapping, was remanded in custody in the Invercargill District Court earlier this year.

He will appear along with all the other accused in the Queenstown District Court on 23 February.