Police have released the name of the nine-year-old boy killed when the motorised go-kart he was driving on a beach in the Far North crashed. 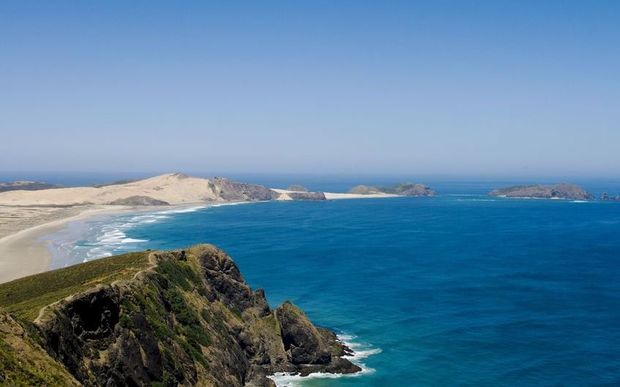 He was Rowan Willis, from Auckland.

He was at Ahipara on Ninety Mile Beach on Saturday, when the kart rolled and he died at the scene.