Lyttelton Port will be closed tonight and tomorrow night for the fourth weekend in a row because of industrial action by maintenance staff from the Rail and Maritime Transport Union. 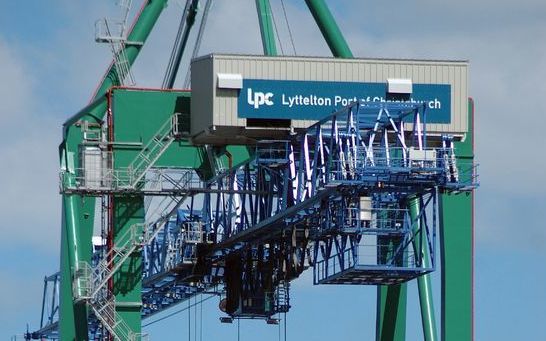 Lyttelton Port is closing for the fourth weekend in a row because of industrial action. Photo: 123RF

The overtime ban by maintenance staff, who are members of the Rail and Maritime Transport Union, costs the port $100,000 a night whenever the container terminal is closed.

Union organiser John Kerr said the dispute, which had cost the port company about $600,000 so far, had dragged on too long.

He blamed the company directors, saying they failed to act when they received notice of the overtime ban at the beginning of December, and chose to go on holiday instead.

However, Mr Kerr said the company had agreed to attend mediation on Wednesday and he was hopeful the dispute could be resolved.

He said union members wanted a pay increase of between 3 and 4 percent, an extension to the coverage of the collective agreement to include workers at the inland port at Woolston, and the establishment of an Industrial Council to discuss productivity and profitability.

Lyttelton Port operations manager Paul Monk said workers had been reallocated to other shifts over the weekend.

He said this enabled the company to "work smarter" and deliver on customer needs.

Mr Monk said it was not appropriate to discuss the negotiations in the media but he could confirm mediation was scheduled for Wednesday.

According to the union, at least one ship bypassed Lyttelton today because of the action.