Authorities are warning the public to stay away from a car yard that is on fire in Invercargill because of toxic fumes billowing from the yard. 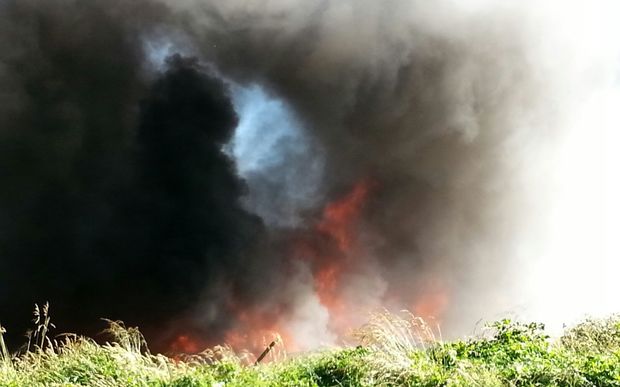 Police and Fire Service will remain at the scene of the fire in Otepuni Avenue this evening.

Several fire trucks were required to bring the fire under control.

Police said a number of roadblocks and cordons were put in place due to the toxic smoke and fumes from the fire, but no evacuations were required.

The fire was being treated as suspicious and a joint investigation by Police and Fire Service will commence tomorrow.

The family which owns the car yard says they hope the damage to their property is not too great, and their sentimental items can be saved.

He said the yard covered about four hectares and there were probably about 1000 cars there. 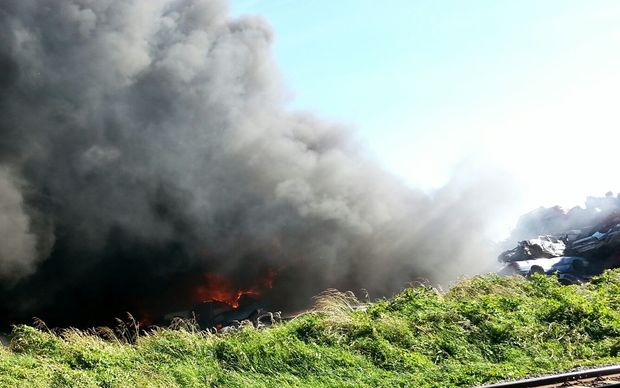 Mr Ramsay's mother, Janice Ramsay, said there were several sentimental items inside the yard under threat.

Ms Ramsay said there were cars her son was doing up on the site, as well as a few classic cars.

She said she was worried about the tools inside that may be damaged, as they belonged to her husband before he died.