Police have welcomed the seven-day suspension of an Auckland supermarket's alcohol licence saying it sends a clear message to other retailers. 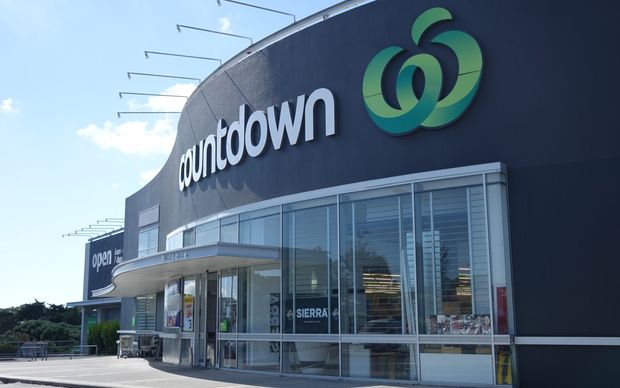 The Takapuna Countdown sold two sixpacks of beer to a man later found to be three and a half times over the breath alcohol limit.

The High Court in Auckland rejected the supermarket's appeal against an Alcohol Regulatory and Licensing Authority decision.

Countdown had argued there was not enough evidence but Justice Woolford found there was ample.

After buying two six-packs of beer the man was found by the police to be 3.5 times over the legal breath alcohol limit.

Countdown's general manager for operations Robert Moffat declined to be interviewed but said in a statement that the chain served 2.7 million people a week and took its responsibilities seriously.

He said there was a limited window for staff to observe each customer and the case set a precedent for retailers.