Workers at Lyttelton Port's container terminal went home early today saying not enough essential safety staff had been rostered on for the night. 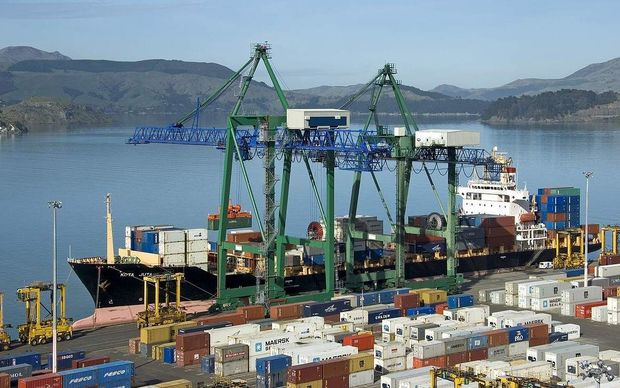 "Of three safety critical maintenance staff who were rostered on, two of them had been given pre-approved leave. That's meant it's not safe to operate the container terminal," he said.

"At 4pm this afternoon, the lads working in the container terminal pulled what we call the red card and stopped the job."

The port has been closed from midnight to 7am over the past two weekends as union members seeking higher wages have refused to work overtime.

Today's early closure is expected to delay the Laust Maersk, a container ship that had been due to sail at midday tomorrow.