A 36-year-old man has died saving a seven-year-old girl who was swept out to sea near the Patea River mouth in South Taranaki. 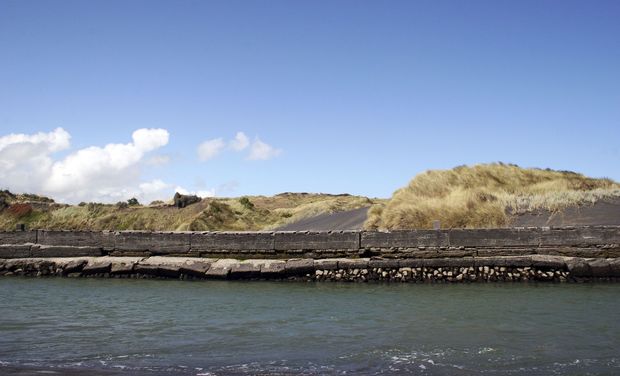 The sea wall at the Patea River mouth. Photo: 123RF

A rescue helicopter, the coastguard, lifeguards and fire and police staff all headed to the scene after an alert about 4pm yesterday.

Senior Sergeant Thomas McIntyre said the pair, who were related, drifted up to 2km out to sea south of the river before making it back to shore.

The girl survived but the man suffered a cardiac arrest and died despite CPR from a lifeguard and a rescue helicopter paramedic.

The hazards of the beach where the incident occurred were well-known, Mr McIntyre said.

"The West Coast is always a dangerous place, just with the big swells, it's a very open coast.

"The Patea River mouth is notorious for its bar and a lot of boats get into trouble coming into and out of the Patea bar."

The man's death had been referred to the coroner, Mr McIntyre said.