The Greater Wellington Regional Council has been accused of putting out propaganda over an advertorial in favour of a super-city amalgamation.

The Hutt City Council has complained to the Advertising Standards Authority. 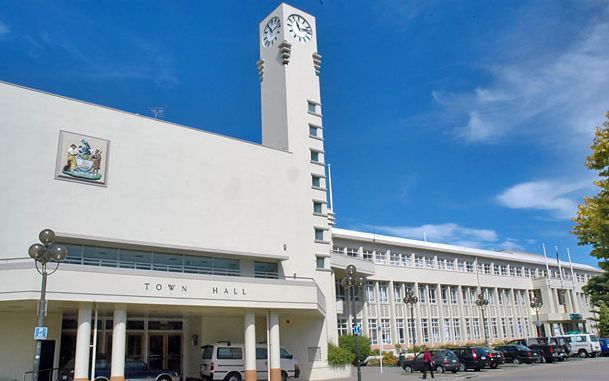 The advertorial appeared in the community newspaper Hutt News on 16 December.

The council said the regional council has breached the code of ethics through its emotive wording.

It said for example, the regional council referred to Hutt City as a poor-performing council, and referred to the Auditor-General ranking it as one of the three worst-performing in terms of infrastructure spending.

Hutt City said the Auditor-General did not rank councils at all.

The pro-amalgamation group Better Hutt Valley has labelled the complaint frivolous and petty, and the regional council has jumped to its own defence, saying the advert is factually correct.

The Authority will release a decision by the end of January.