KiwiRail's future running of the Wellington rail service could include an international partner if it is successful in its bid for a new long-term contract. 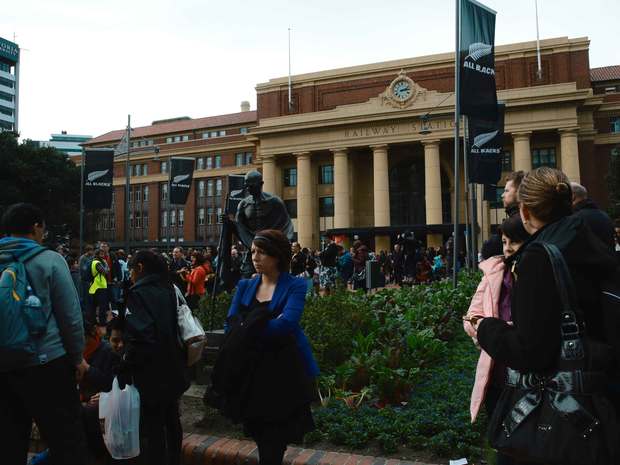 KiwiRail has had sole charge of the service for the past ten years, but three tenders were being considered for the rail service from 2016.

"Certainly there are options and ideas that can be facilitated with the additional capital that Keolis Downer might be able to bring," KiwiRail general manager of Metro David Shepherd said.

Serco, which operated rail services internationally as well as prison services such as Mount Eden in Auckland, had placed a bid.

Other contenders were a joint bid from Transdev, which runs the Auckland train service, and the South Korean based company Hyundai Rotem.