A Dunedin City Council report about the city's struggling Forsyth Barr Stadium has found it would be a mistake to mothball or knock it down. 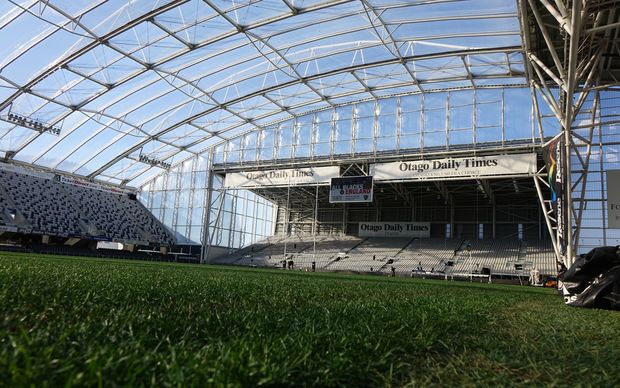 The internal review of the operation and ownership of the Forsyth Barr Stadium was launched by the council chief executive Sue Bidrose in January due to ongoing controversy about the financial losses it has been recording since it opened in 2011.

The review, which is to be debated by councillors on Monday, recommends the council increase the total ratepayer contribution by almost $2 million a year to $11.65 million and make changes to the stadium's ownership structure.

The council also looked at the persistent call by stadium critics that it be mothballed or knocked down but has found that will cost the community even more, and leave it without the asset.

Dunedin Mayor Dave Cull told Checkpoint it had never been a realistic option to knock it down.

"There's been a small, vociferous band of critics all the way along through this process who have said it would be much better to knock it over, so we said 'okay, we're doing the review, we'll look at that option and, frankly, it's given us nearly four million reasons why that would be a lunatic idea.

"That would be the loss per year."