Maori will have a guaranteed seat on the New Plymouth District Council after it narrowly voted to introduce a Maori ward at the next local government elections.

Waikato and Bay of Plenty regional councils have Maori wards, and New Plymouth has become the first district council to introduce one. 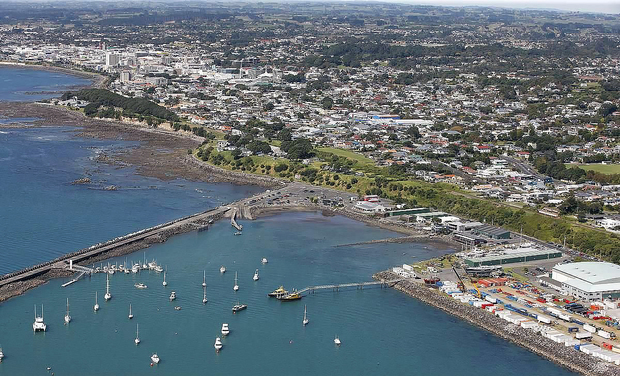 The decision was passed by seven votes to six last night and so infuriated outspoken councillor John McLeod that he tabled his resignation on the spot.

In front of a packed council chamber, Mr McLeod made an impassioned plea for the Maori ward option to be rejected, all the while knowing his resignation letter was already written if it was adopted.

The former SAS soldier and reality-TV star said he had fought alongside people of all races, creeds and religions, and couldn't vote in favour a move which represented separatist values.

"To me, it's an issue of separatism based on race ... I don't believe in this sort of thing. It's against my principles and beliefs."

About 10 groups, ranging from teens from the youth working party to kaumatua from the various Taranaki iwi made presentations both in favour and against the Maori wards proposal.

Some Maori wanted the decision deferred in favour of more consultation, but Taranaki iwi member Fay Mulligan implored the council to cease the moment.

"This council has the opportunity to connect the gaps that exist. My plea is that you consider your duty to make history and not to repeat it."

New Plymouth mayor Andrew Judd said he was pleased the council had voted for greater inclusion and embraced the opportunity to build a better working relationship with Maori.

"I'm over the moon and I'm very proud of the team that supported this in the face of some fear, if you like, or some strong pushback from our community - not only here in Taranaki from around New Zealand.

"We've received a lot of emails bordering on hate mail."

"There's a mixture of elation and I guess a little bit of sadness because of some of the things that were said tonight but the key thing is we got a decision, we've taken another step and there's a lot more steps to be taken."

Mr Tamati said councillor McLeod's decision to resign was not a courageous one, but now it was time look forward and embrace the challenges ahead.