A Coromandel councillor is hoping to convince local and central government to contribute financially to the clean-up effort on northern Coromandel farmland hit by flash flooding. 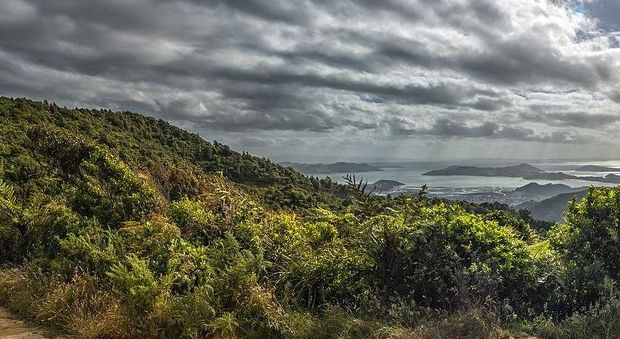 Waikato regional councillor, Clyde Graf, has released a video, showing the damage done to properties by huge trees and boulders sent down eight valleys in the torrent.

Farmers have said it will take years to clean up the damage.

The Port Jackson Road is due to reopen on Sunday to get stock out of the area, which cannot be grazed locally because paddocks are covered in silt and fences have been washed out to sea.

Mr Graf said the area will need a lot of help from the regional council and the Ministry for Primary Industries.

He said the main house on his farm was ankle deep in water, and is unhabitable.

He said luckily his elderly mother, who lives there, was away at the time of the flood but many of her personal possessions and documents were destroyed.

Mr Ward said established gardens around the house have also been destroyed.

Chairperson of Waikato regional council, Paula Southgate, said she will talk with the district's mayor early next week to find out what extra help is needed.

But some people spoken to in the video say they need more outside assistance.

Watch the You Tube video here