The Christchurch City Council expects to be able to make some decisions about assets sales within a month.

A review of the council's strategic assets says it could make about $1.4 billion if it sold its three biggest assets - Orion, the airport and the Lyttleton Port.

The chair of the finance committee, Raf Manji, said councillors were working on strategies for the decision making process around asset sales and should have more of an idea by next month.

He said the numbers showed the council was in a strong position to work its way out of its $2 billion debt.

The review showed that the council's multi-billion dollar debt will peak in 2019, when its borrowing requirements rise to meet the needs of debt and anchor projects.

Radio New Zealand has seen the draft Cameron Partners report, which was commissioned by the council to assess the value of its assets and explore options to reduce its debt. 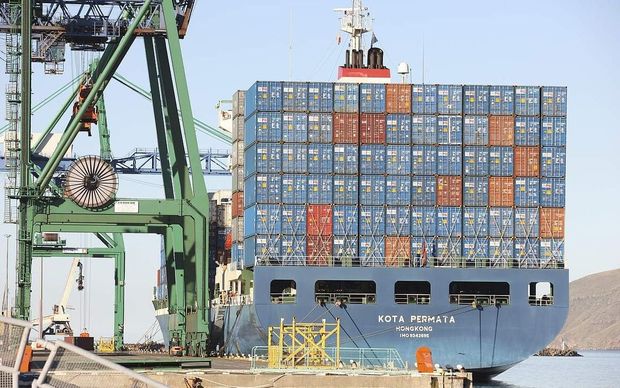 The confidential report, which has not been released to the public, was commissioned last year.

A recent audit of the council's finances, carried out by KordaMentha, found the city is $534 million short of being able to fulfil its 40 percent share of the $3.59 billion repair bill for infrastructure such as broken roads, sewers and water pipes.

The Korda Mentha report also warns the shortfall could be significantly higher depending on the level of the council's final insurance settlement and its share of the earthquake rebuild costs.

The Cameron Partners report says that the city council's debt will peak in 2019.

Asset sales, an option that finance chairperson Raf Manji says the council is looking at as one of the five recommendations made by the Korda Mentha report, made up the bulk of this report's findings.

A full sale of the shares in the Lyttelton Port Company would generate about $231 million and with a 50.1 percent sale generating about $86 million. 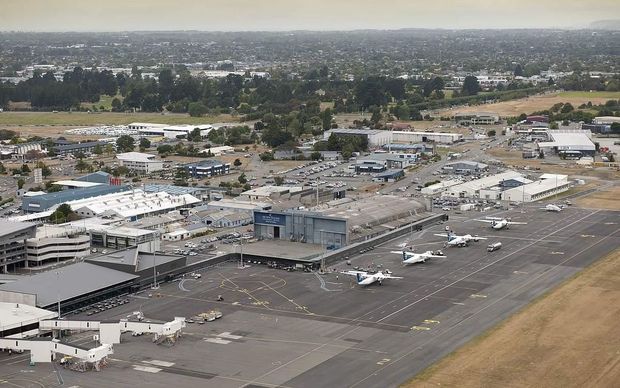 The report also recommended a dramatically-new organisational structure that would require a consolidation of the council's assets and subsidiaries.

It said Christchurch City Council's current organisational arrangements were likely to lead to 'sub optimal' outcomes from the rebuild.

It proposed that the council establish a Christchurch development corporation to enable it to efficiently direct its resources and capabilities to the rebuild.

The proposed development corporation would act as a delivery arm that would sit underneath the council, providing commercial advice and finance and support.

The body would oversee the council's investment arm Christchurch City Holdings Ltd, the Canterbury Development Corporation and Christchurch and Canterbury Tourism as well as a newly formed unit (a council controlled organisation) that will run the commercial rebuild projects.

This new unit would have its own board and management team.

The report said the consolidation of the city's assets and resources would yield significant cost savings.

The council would remain directly responsible for the rebuild of roads and water systems as well as community facilities.