New census data shows the income gap between Auckland's poorest and richest suburbs has grown over the past seven years. 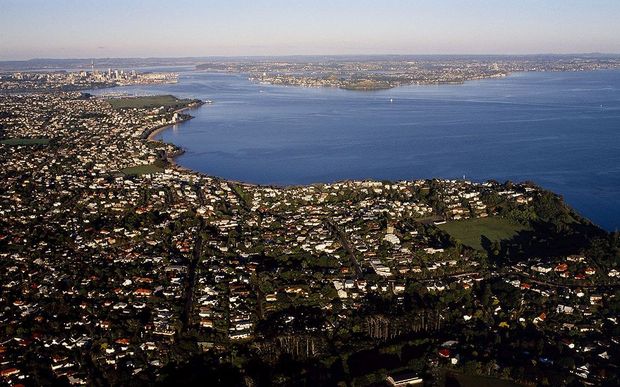 The income gap between Auckland's poorest and richest suburbs has grown in the last seven years. Photo: PHOTO NZ

It shows while people's wages in some areas have risen over the past seven years, other areas have seen a significant drop in income.

Data from last year's census, which has just been released, shows that figure has grown to $42,700.

But incomes for those in the poorest suburb of Mangere-Otahuhu actually fell, dropping $200 to $19,700 last year.

A Salvation Army spokesperson is calling for a review of income support after release of the data.

Social policy analyst for the Salvation Army, Alan Johnson, says he thinks the gap is the result of an ageing population and income support policy.

He says a review is needed as the Government's welfare changes haven't addressed the problem.