A South Canterbury crop farmer says tens of millions of dollars worth of crops will be lost after the latest downpour. 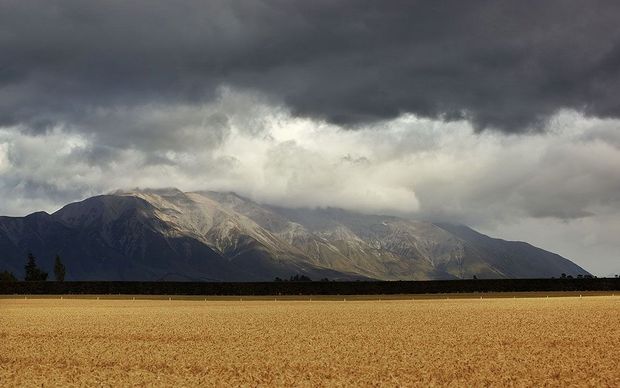 Millions of dollars worth of crops are being lost to the relentless autumn rain. Photo: PHOTO NZ

Overnight heavy rain fell over parts of the South Island with South Canterbury hit with 65 mms of rain in 24 hours.

A crop farmer in Waitohi, which is west of Temuka, Jeremy Talbot, says the continued bad weather over the last month means many crops will not be harvested.

And he says some farmers in desperation are attempting to harvest wet grains which can damage expensive machinery.

Mr Talbot says the industry needs help from the government in the same way the dairy industry is aided in droughts.

He says many crop farmers graze dairy cows in winter months, as a second source of income, however, the rain has made paddocks too wet to do that.