About 50 Christchurch community leaders have met representatives from the New York-based Rockefeller Foundation, to begin creating a resilience strategy for the city. 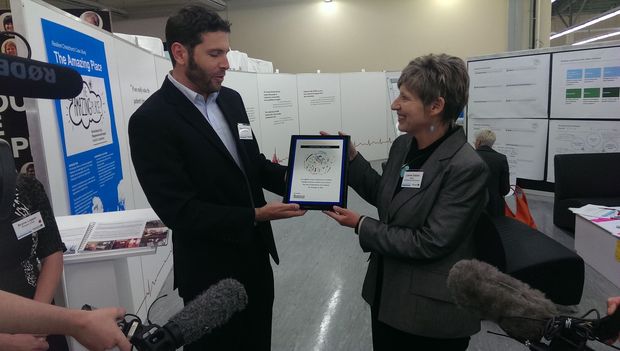 Christchurch has been selected as one of 33 cities to be part of the foundation's 100 Resilient Cities network, and a workshop was held in the city on Tuesday to discuss what resilience looks like.

As part of the network, Christchurch will get help and advice from other cities that have gone through disasters. It will also get a $1 million grant to create the role of a chief resilience officer, who will implement a community-led resilience strategy.

The Christchurch mayor, Lianne Dalziel, said the strategy will be led by locals.

She said resilience was everything from sustainable land use, food and water security, and adapting to climate change, through to community development.

Rockefeller Foundation president Judith Rodin said that as part of the network, Christchurch would benefit from the knowledge of the other cities.