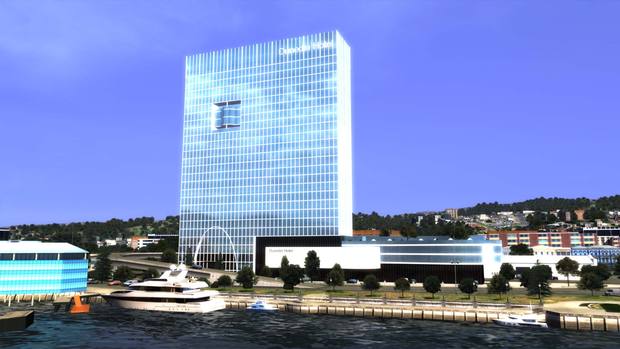 The proposal has attracted more than 500 public submissions with all but 50 opposing it.

The report by council officers echoes many of the public criticisms, saying the building's towering height and the shadow it would cast would be problematic.

It says the proposed hotel is in an industrial zone, doesn't comply with district or regional plans, and would create transport and parking problems.

But the developer, Betterways Advisory, says it's confident the plans can be altered so the city can still get its first five star hotel.

The proposal will be considered by three councillors and a commissioner in December.