A group of New Zealanders is participating in the largest ever trial to evaluate the effectiveness of the hallucinogenic drug ketamine as a treatment for major depression. 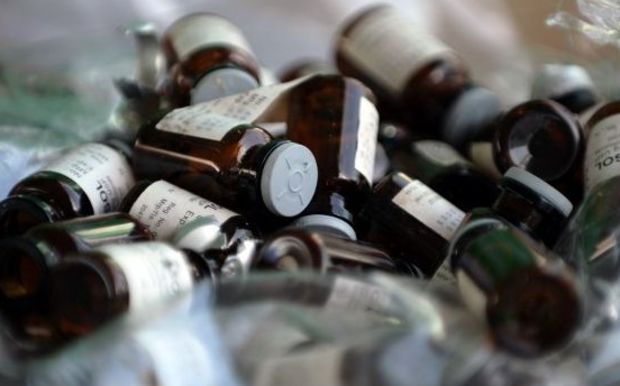 Ketamine was developed as an anaesthetic - but its ability to induce a trance like state has led to its use as an illegal party drug.

Otago University's Department of Psychological Medicine professor Paul Glue said 200 patients with severe depression will be given twice-weekly injections over a period of a month.

He told Morning Report the drug was almost 50 years old, and was regularly used as pain relief in ambulances.

"It does produce dissociative reactions, but its qualitatively quite different from the dosage ... when it's being used for sort of an abuse, party drug type effect."

Prof Glue said ketamine provided a very fast acting improvement in mood, with an onset in an hour or two.

He said the trial was targeting people who had not responded to other sorts of treatment and were very unwell.

"It's creating a protein, a brain derived neurotropic factor, that allows nerve cells to connect up with one another, and this appears to happen very, very quickly.

"And that increased connectivity seems to improve the activity of brain circuits that are involved with generating mood."