Scientists have developed a blood test that can predict whether people with depression will respond to common antidepressants, a discovery that could bring in a new era of personalised treatment for people with the debilitating mental illness.

Guided by this test, the researchers said, doctors should in future be able to direct depressed patients with a certain level of inflammation in their blood towards earlier treatment with a more potent course of antidepressants, possibly including combining two medications, before they get worse. 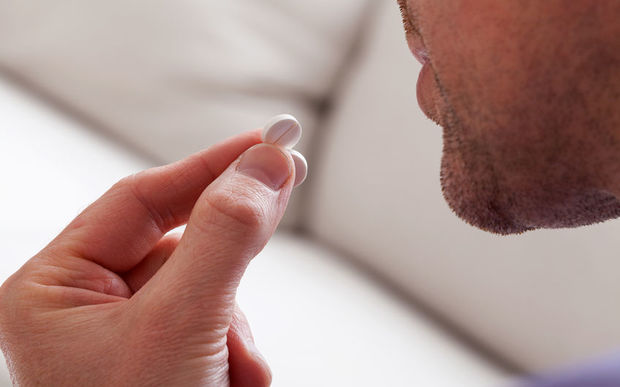 "This study moves us a step closer to providing personalised antidepressant treatment at the earliest signs of depression," said Annamaria Cattaneo, who led the work at King's College London's Institute of Psychiatry, Psychology & Neuroscience (IoPPN)

Depression is one of the most common forms of mental illness, affecting more than 350 million people worldwide. It is ranked by the World Health Organization as the leading cause of disability globally.

Treatment usually involves either medication, some form of psychotherapy, or a combination of both. But around half of all people treated for depression fail to get better with first-line antidepressants, and around a third of patients are resistant to all available medications designed to help.

Until now, doctors have not been able to establish whether someone will respond to an antidepressant, or whether they might need a more aggressive treatment plan from the start.

As a result, patients are often treated with a trial-and-error approach, trying one drug after another for months on end and often seeing no improvement in their symptoms.

In this study, published on Tuesday in the International Journal of Neuropsychopharmacology, Cattaneo's team focused on two biomarkers that measure blood inflammation.

Previous studies have already linked raised levels of inflammation with a poor response to antidepressants.

The researchers measured the two markers, called Macrophage Migration Inhibitory Factor (MIF) and interleukin (IL)-1, in two groups of depressed patients before or after they took a range of commonly prescribed antidepressants.

They found that blood readings above a certain threshold could reliably predict the probability of a patient responding.

Patients with MIF and IL-1 levels above the thresholds had a 100 percent chance of not responding to conventional, commonly prescribed antidepressants, the researchers found, while those with lower levels did show a positive treatment response.

Carmine Pariante, a IoPPN professor who worked on the team, said the results point to a "clinically-suitable approach for personalising antidepressant therapy".