Rotorua District Council's bill seeking to amend the number and makeup of council wards has been delayed by the council, a move the government supports. 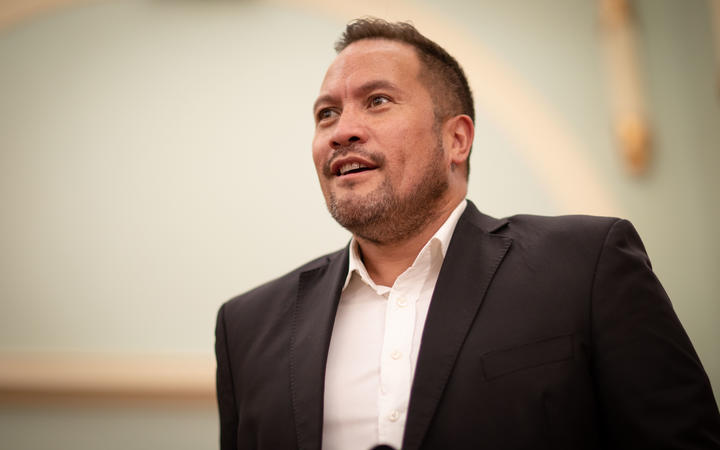 The law would have allowed for three general seats, three Māori ward seats, and four at-large ward seats as well as a mayor to make up the council. It would need to pass by 1 June to be enacted in time for the 2022 local election.

However, Attorney-General David Parker last week found the Rotorua District Council (Representation Arrangements) Bill, which the government supported through its first reading in Parliament, was inconsistent with the Bill of Rights Act 1990.

Councillor Peter Bentley resigned from the council today after a fiery exchange with mayor Steve Chadwick, who had moved to make a discussion of the bill confidential.

The council has now decided to put the bill on hold so it can review the Attorney-General's analysis, which found the bill was discriminatory against general ward voters.

"As is standard with a Local Bill, which I was sponsoring on behalf of the Rotorua District/Lakes Council, a Bill of Rights analysis is not undertaken until the Bill appears at Select Committee, as opposed to all other Bills where it occurs before the First Reading," he said.

"I will be seeking the support from the Maori Affairs Committee to suspend submission hearings while possible amendments are being considered."

He said it had become clearer that more information was needed after the legal analysis was delivered.

After the Attorney-General's advice, Māori Development Minister Willie Jackson on Tuesday said the bill may have to go back to square one, but it was salvagable.

"I understand our people's drive and our passion, and here we've got a Pākehā mayor who recognises that the Māori view has been invisible in Rotorua, so I commend her and the people down there," he said.