The Prime Minister will leverage New Zealand's Covid-19 response while overseas, to try to attract tourists from Singapore and Japan. 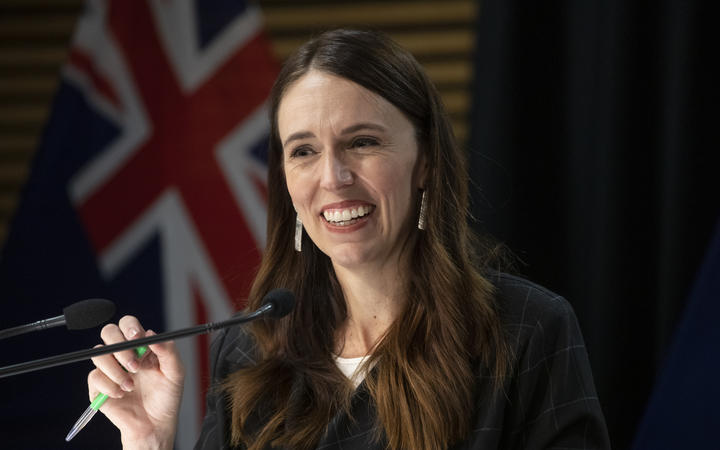 Jacinda Ardern will be meeting with the leaders of Singapore and Japan. Photo: POOL/ NZME

Jacinda Ardern departs tomorrow on a six-day trip to Asia - her first international trade mission in more than two years.

She will meet Singapore's Lee Hsien Loong - and, for the first time, Japan's Fumio Kishida.

Japan and Singapore are already the country's fourth and fifth largest trading partners and trade will feature heavily in Ardern's discussions with those countries' leaders.

A large part of the trip will be promoting tourism ahead of the border's further reopening next month, she said.

Ardern said other countries had seen New Zealand's values on display during the pandemic.

In Singapore, Ardern will also address Singaporean entrepreneurs and business leaders as part of a New Zealand-hosted gala dinner.

She will visit one of Singapore's major ports to discuss ways to future-proof our supply chain and engage with aviation sector leaders on making aviation more sustainable, as well as attending cultural events.

In Japan, Ardern will meet with Prime Minister Fumio Kishida to discuss global and regional challenges.

She will address the Japan-New Zealand Business Council and meet with high-profile business and industry leaders from sectors including clean energy and tech.

"I will be highlighting New Zealand's reopening for tourism and education, as well as supporting our businesses as they rebuild and grow connections with partners and customers in these two significant markets," Ardern said when the trip was first announced.

"It's just over two years since Covid-19 hit New Zealand's shores, prompting us to close the borders to protect lives and livelihoods. Now we must continue to reconnect with the world and I look forward to supporting our businesses across a range of sectors, and seeing my political counterparts in person."

Ardern said she would seek the views of the leaders of Singapore and Japan on the Pacific's security.

A proposed security pact between China and Solomon Islands caused alarm in New Zealand when it was leaked last month.

"We are in an increasingly contested region, that does put pressure on the region; some of the ways that we can ensure that there is resilience in our region is actually some of the economic relationships that exist in our part of the world as well," Ardern said.

The prime minister is expected to also visit Australia, the United States and Europe later this year.