National Party leader Christopher Luxon says there needs to be accountability over a bungled emergency accommodation practice that happened for three years, but the minister in charge simply says lessons have been learnt. 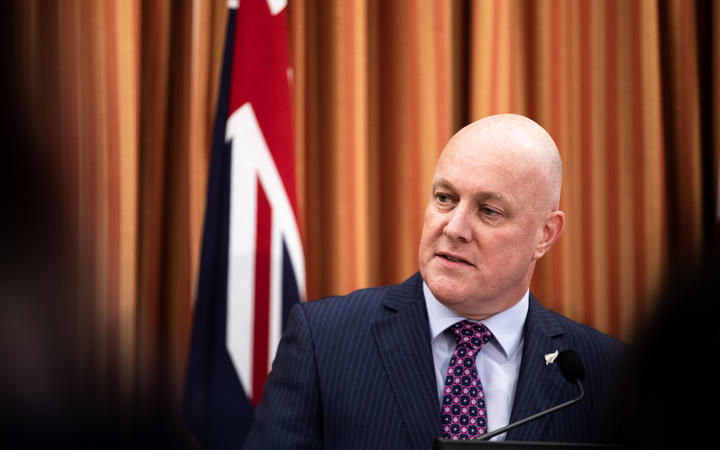 An Audit Office review found between November 2017 and the end of June 2020, the Ministry for Social Development paid out more than $37 million to private landlords and property managers to house homeless people, with landlords able to name their price in many cases.

Asked if heads would roll over the issue, Social Development Minister Carmel Sepuloni told Morning Report the most important thing was that the practice had stopped.

"MSD take the findings on the chin and certainly there are learnings to be taken from that, that's the most important thing."

Sepuloni said she was not aware that private rentals were being utilised for the emergency housing special needs grant, labelling it an "operational decision" that officials were not mandated to bring to her attention. 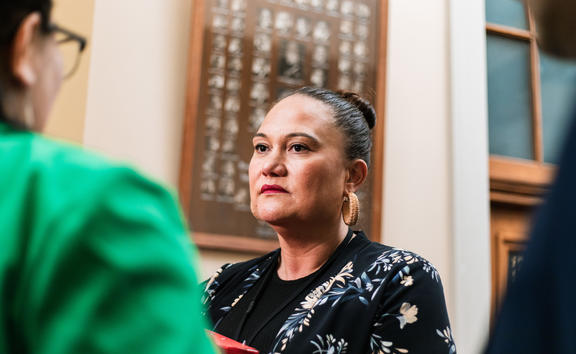 "It certainly wasn't a decision that came by me, in fact it was something I only got wind after the practice had stopped.

"It certainly came as a surprise. I did feel that it was a decision that I should have been brought in on the loop on. However, by the time I found out, the practice had stopped, they had realised there were unintended consequences to doing what they were doing."

MSD has since switched to using motels as emergency accommodation.

However, National Party leader Christopher Luxon told Morning Report that saying it was an operational decision was being used as cover to not be held accountable.

"I think people have to be held accountable for it, I mean it's quite outrageous what's happened there in terms of just paying over the top of for the emergency accommodation.

"It just can't be sort of wipe your hands and say it's an operational issue, you've actually got to make interventions and get things done and sorted.

"My challenge, when I look at what happens in government, is I don't understand why there isn't more accountability or regular conversations on a number of issues, you know, why a minister wouldn't be picking up the phone and finding those sorts of things out, what's actually happened, hunting them down and really getting into the issue."

Luxon said the problem was symptomatic of wasteful spending.

"If you look at Kāinga Ora having purchased property in Tauranga again above market appraisal rates, and so there's kind of a common theme here."

On the other hand, he said he was not against the idea of using private rentals for emergency accommodation, but the problem centered around the amount the government paid out for it.

Mangere East Family Services practice leader Alastair Russell told Morning Report it was well known that private rentals were being used and that there were issues in their quality, because they were the ones raising it with officials.

"I'm amazed she [Sepuloni] didn't know that [private rentals were being used], I would think that any initiative to address homelessness would've been discussed with senior executives."

The rentals in his community were often substandard, he said, adding that the Serious Fraud Office should investigate the spending.

"There's at least an assumption that these landlords, these property managers, were assuring work and income that these properties were of suitable standard and many of them clearly were not, and the degree of profiteering that was going on is simply abhorrent."

Sepuloni said a formal complaints process had been put in place, after the report found the system was inadequate in picking up concerns as well as monitoring the quality of the accommodation.

"None of these things were in place when we first took on the emergency housing policy or ... carried it on when we got into government.

"When it was first introduced in 2016, none of the safe measures were in place to ensure that people were able to express where the accommodation was inadequate or were there any issues, but there is now."