Opposition parties say Auckland should already be in orange under the Covid-19 traffic light system and businesses in Auckland will be going to the wall while they wait. 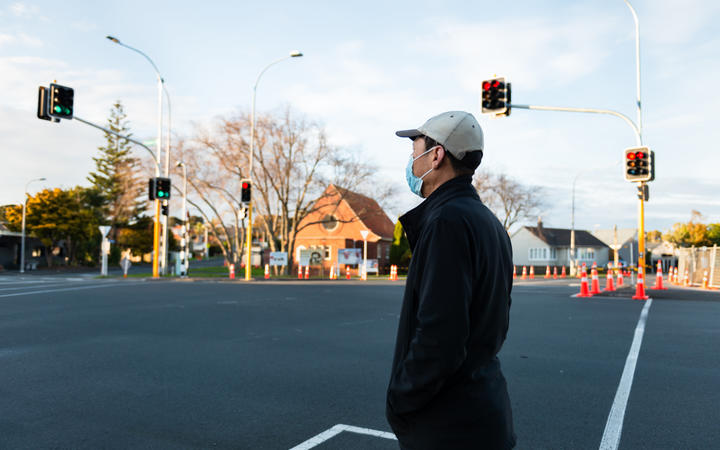 The government's political opponents say Auckland should already be in the orange setting of the Covid-19 traffic light system. Photo: 123RF

The government has announced every red region except Northland will be moving to orange at 11.59pm on 30 December.

Those already in orange will remain there.

Prime Minister Jacinda Ardern said while Auckland had high vaccination rates, the country had only been under the new system for 10 days.

National's Chris Bishop said it made no sense to keep Auckland in red.

"Hospitalisations are low and falling, we've got very few people in ICU, the R rate is below one, daily case numbers are dropping on a weekly basis and the vaccination rate is now very high," he said.

There would be hospitality businesses pulling their hair out due to frustration, he said.

"The reality is there will be Auckland hospitality businesses that will go to the wall over the next two to three weeks, because of the restrictions placed on them at red, which wouldn't be placed on them if they were at orange right now."

The government was not applying the criteria for traffic light settings evenly or fairly, Bishop told Morning Report.

"We're meant to be at red when the hospital system is facing unsustainable pressure. That's clearly not the case."

Both he and ACT leader David Seymour said the government had failed to follow its own guidelines under the traffic light settings.

"I think the chance of them having to reverse the decision is slight, but they are so unwilling to take that risk of having to accept they got it wrong and change the setting back, that they're prepared to put enormous costs onto people who have already done everything right," Seymour said.

Seymour said the government needed to get the balance right rather than trying to be the most cautious country in the world.