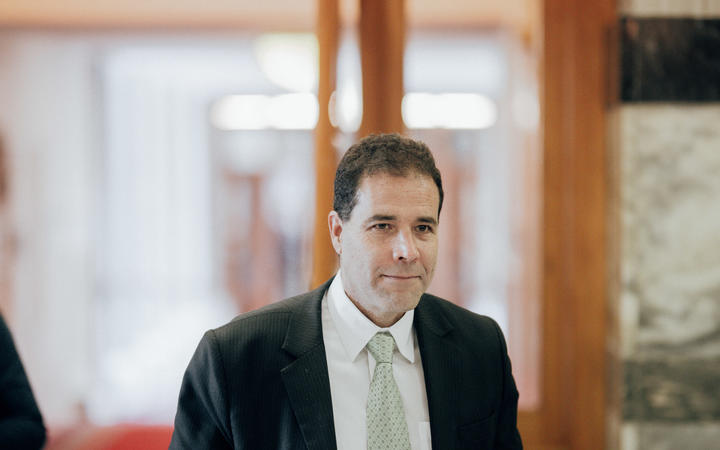 The service, which supports MPs and their staff, has been accused of failing to help two young staffers who complained about former National MP Nick Smith's behaviour.

Smith abruptly threw in the towel on his 30-year career in June, citing the loss of the Nelson seat and a Parliamentary Service inquiry into a "verbal altercation" in his Wellington office.

Six months on, One Union's director Matt McCarten says chief executive Rafael Gonzalez-Montero promised to support the young staffers but did not.

McCarten believes a toxic work environment - as laid out in the 2019 Francis report - persists in the halls of power despite Smith no longer working in Parliament. 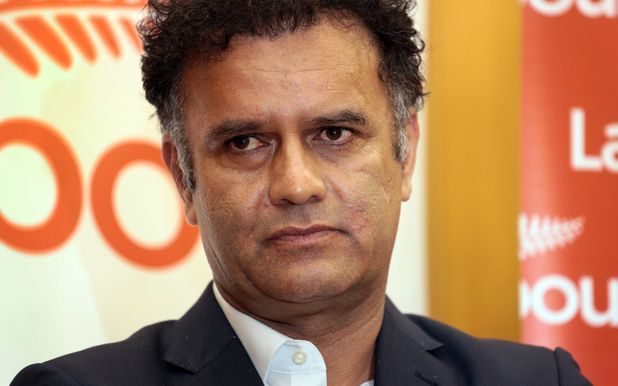 One Union director Matt McCarten, who was a Labour Party chief of staff under David Cunliffe. Photo: RNZ

"This is about systemic problems in Parliament. Two young workers lost their careers because they were asked to stand up against bullying, and they were just thrown under the bus.

"The chief executive, who is paid hundreds of thousands of dollars a year to run Parliament, made them promises - personal promises - which he didn't keep. Any other employer would have lost their bloody job."

McCarten has now written to Speaker Trevor Mallard asking him to launch an inquiry into Gonzalez-Montero's handling of the staffers and release the final investigation report.

A draft copy of the report obtained by RNZ states Smith had a "rude and dismissive" attitude, deliberately threatened a staffer with potential job loss, and yelled and swore at them. 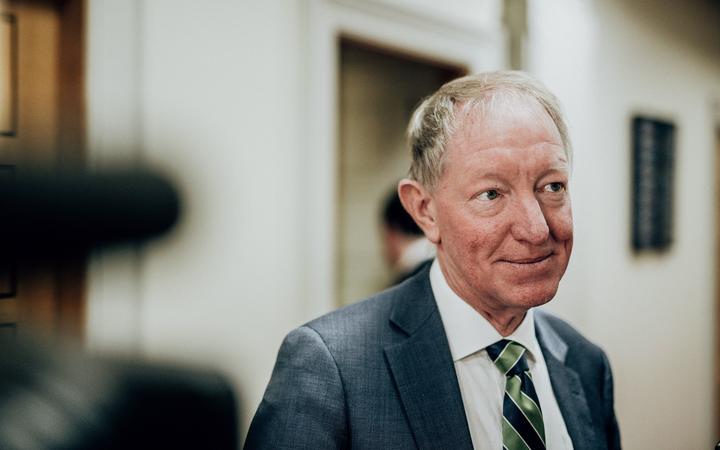 McCarten has requested Mallard direct Gonzalez-Montero to answer the union's questions about the case and provide an update on the Francis report.

McCarten says he is concerned the case is proof the Francis report, which found serious bullying and bad behaviour is rife in Parliament - is just gathering dust.

"If it's true that nothing has happened, heads have got to roll. They spent a fortune on legal expenses to cover that report. It's clear that the recommendations in that report were not adhered in terms of this case.

"And if nothing has been done, then people like the chief executive have got to go. And any politician is covering up for them have got to go as well. This is just shocking."

Meanwhile, Smith responded with disappointment to the draft report being made public, questioning the legitimacy of its contents.

"I am disappointed the draft report has been made public when all participants were assured it was confidential and it has errors.The final report did not make a finding of bullying," Smith said.

He alleged the report had been altered and called for the release of the audio recording of the 'verbal confrontation'.

"I immediately apologised when the incident occured, regret it and have also apologised publicly multiple times. The incident has been embellished since and I would like the secret recording, or the transcript of it, to be released so people can make their own judgement.

"I have had over a dozen staff who worked for me during my parliamentary career, most of whom have become lifelong friends, that have called me today to offer support and rejected the characterisations of how I worked with parliamentary staff. One PS employee who worked directly with me for 26 years reminded me today that she could not recall a single occasion during her service that I had swore or raised my voice."