In May, staff from Te Puna Ora o Mataatua gathered at a glam event in Auckland. The Primary Health Awards, where the Whakatāne-based Māori health provider won the Ministry of Health Equity Award, for their mobile clinic. 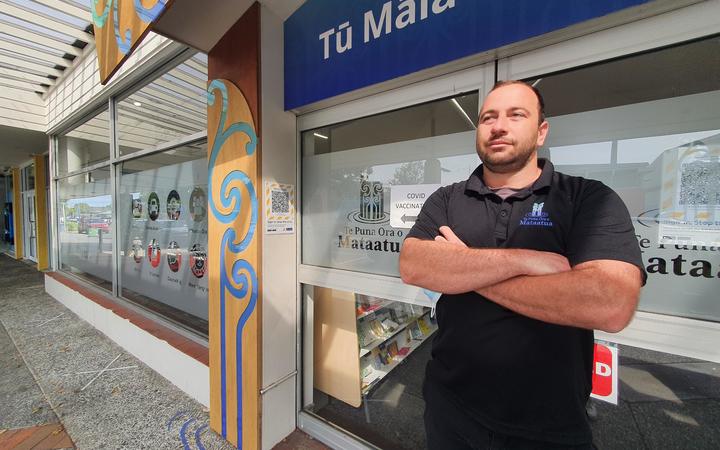 Because while it was being celebrated for one mobile clinic, Te Puna Ora was battling the ministry and the district health board for funds and resources to set up another mobile clinic, for Covid-19 testing and vaccinations.

"We were awarded the … equity award which was for our mobile equity bus," she recalled to the Tribunal. "But even with this evidence [of success] we continued to face barriers when we were trying to roll out our Covid-19 pandemic response."

When Te Puna Ora tried to set up its own swabbing service when the pandemic first arrived, they were told no by the DHB, which said it didn't align with the strategy or clinical practice.

This year, when it tried to set up its own vaccination programme, it was also told no.

Cunningham was speaking on the second day of an urgent Waitangi Tribunal hearing into the government's Covid-19 response, and how it is affecting Māori.

On Tuesday, the tribunal heard from an array of health providers and experts, who outlined regular bureaucratic hurdles and of being sidelined by officials.

Te Puna Ora o Mataatua is one of the largest providers of vaccines in the eastern Bay of Plenty, dealing with small communities with mostly Māori populations and high rates of deprivation. It is also one of the regions with the lowest vaccination rates, particularly for Māori.

But chief operations officer Lee Colquhoun told the tribunal that it didn't have to be this way. He said they told authorities early on that the vaccine rollout would need a whānau focus, and that vaccinators would need to go to the people in small, remote settlements.

But still, they were rebuffed, he said. That was until the Bay of Plenty fell well behind in the vaccination rollout.

Now, they're playing catch up. November was a bumper month for Māori vaccines, Colquhoun said, with rates in towns like Kawerau and Te Teko increasing by as much as 20 percent.

"If you look at the last month, we've had a massive increase in those areas. We know our communities; we know what's needed. But to get given funding three weeks ago and expected to put it in place, we're only just starting to see that increase."

Colquhoun said he was invited to Wellington in March to brief government agencies on how to reach Māori communities like those Te Puna Ora regularly deal with.

"We provided a basic summary around what was actually required in that vaccination rollout. It's just frustrating that it takes until November to actually acknowledge those and put them in place."

A co-chair of Te Roopu Whakakaupapa Urutā, the National Māori Pandemic Response Group, Rawiri McKree Jansen, said the Crown had ignored the very advice it sought about how to reach Māori.

"It's not tino rangatiratanga if Māori are required to submit competing proposals for Crown officials to select to be funded. It is not equity if we get vaccinated last. It is not partnership when the Crown ignores advice," he said.

McKree Jansen added that the traffic light framework, and protocols for Covid patients - a majority of whom are now Māori - self-isolating at home also did not factor in the realities for Māori, such as crowded housing that is often in poor condition.

"I'm not allowed to swear here," he said. "But beggars belief." 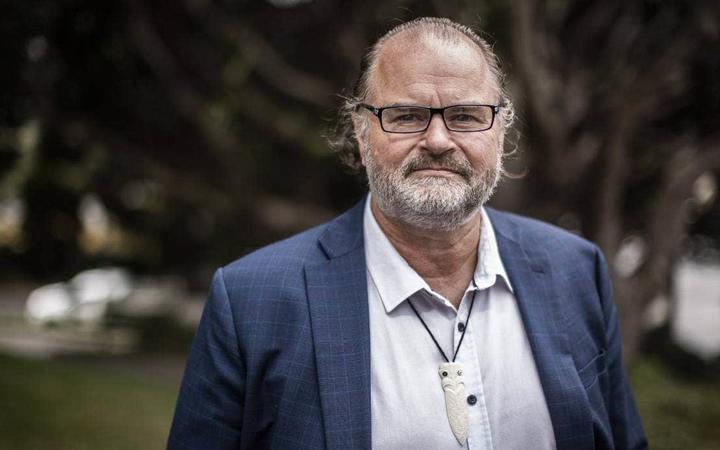 Covid-19 modeller Shaun Hendy, who is part of a group advising the government, told the Tribunal he did not know why the government did not follow advice for ethnicity to be factored into the vaccine rollout.

The government has insisted that equity was baked into the age-based vaccine programme because Māori are a younger demographic.

But Hendy said modelling he provided when the strategy was being planned showed a stark disparity: Even when age was factored in, a 59-year-old Māori with no co-morbidities had the same risk of hospitalisation as an 80-year-old Pākehā.

That, he said, is why he recommended Māori should be included in earlier groups for the rollout. But that didn't happen.

"I think it is particularly clear that the work that we did for the impacts on Māori, particularly around the health risks, was not taken into account in the vaccine rollout.

"It's hard to understand why," he said.

Tuesday also saw evidence from representatives of the Māori disabled and deaf communities, who outlined how they, too, had been sidelined by the process. Their advice was ignored, if it was sought at all, they said.

Public health expert, Auckland University associate professor Elana Curtis, called for a coordinated hub of Māori experts to be made part of any future process.

She said coordination between Māori providers could be better, but they were offering solutions that were not being listened to - or were only being picked up when mainstream approaches failed.

"It's hard when you offer solutions but there's just so much scrutiny, especially of those solutions to the nth degree. When you know that the other solution is zero, or is substandard, but you have to try and argue and convince and look for every single pitfall that could happen when the system's already falling down over there."

The hearing is scheduled to continue for the rest of the week, with the Crown due to give evidence on Thursday.