Winston Peters has been denied the chance to take his legal battle over the leaking of his superannuation overpayment to the Supreme Court. 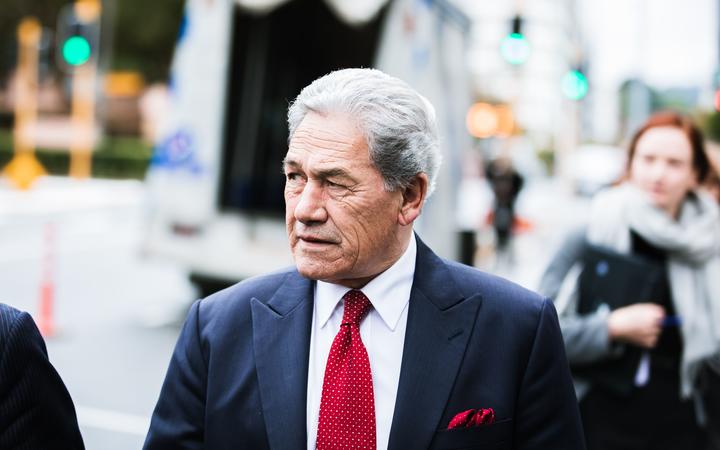 Peters was overpaid nearly $18,000 over seven years, after he did not fill out a section of his application form that asked whether he had a partner.

He immediately repaid it, but information about it was leaked to the media.

The case was head in the High Court at Auckland in 2019, but in his 2020 judgement, Justice Venning said Peters' claim failed because he could not establish any of the defendants were responsible for the leak.

He unsuccessfully challenged that in the Court of Appeal and now the Supreme Court has dismissed his application for leave to appeal.