Foreign Affairs Minister Nanaia Mahuta says the New Zealand Defence Force and police personnel being sent to the Solomon Islands will maintain peace rather than get involved in their domestic politics. 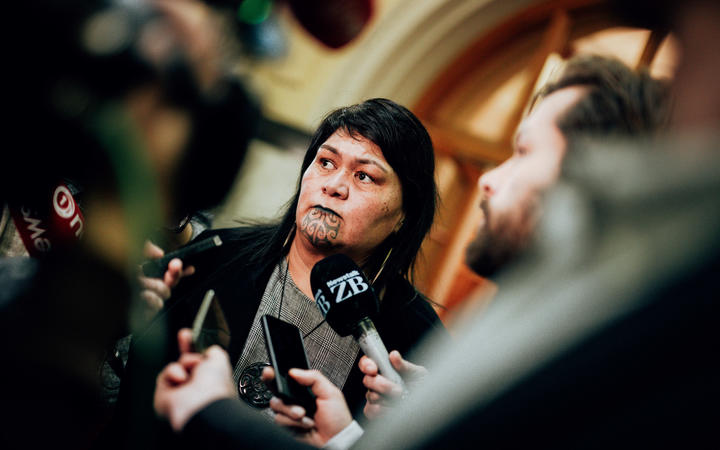 Foreign Affairs Minister Nanaia Mahuta says the Defence Force will be there tp help with the cleanup and deescalate the tensions there at the moment. Photo: RNZ / Dom Thomas

The island nation has been roiled by civil violence in the past week, culminating in the deaths of three people and the torching of most businesses in the capital Honiara's Chinatown district.

Australia, Fiji and PNG have already contributed personnel in the effort to quell the unrest.

Mahuta told Morning Report it was a joint deployment made up of NZDF and police personnel.

"The response has been made in relation to a formal request from the Solomon Islands.

"We'll undertake a peacekeeping role to ensure that we can support the effort in the community to clean up the result of rioting, damage to property, loss of life.

"And then we will continue to support Australia, PNG and Fiji who are already working on the ground."

She said New Zealand's role was about maintaining "peace and security".

"We will do that as a third-party state in relation to the activities we undertake.

"We're going in to deescalate the situation, undertake peacekeeping activities, help with the cleanup and stabilise, and deescalate the tensions there at the moment."

She said it was a short-term effort of about 30 days.