Government excuses over the rushed process for the traffic lights law do not stack up, but there will be a chance to scrutinise health orders made under it, experts say. 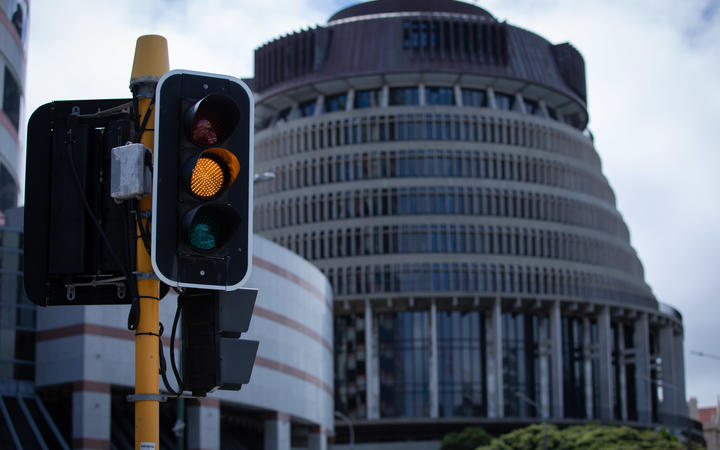 The legislation to replace alert levels with traffic lights and allow businesses to fire unvaccinated employees was pushed through Parliament under urgency yesterday, under heavy criticism from experts and opposition parties.

Even Speaker of the House Trevor Mallard made a specific ruling before the third reading debate started on the COVID-19 Response (Vaccinations) Legislation Bill yesterday, the Labour MP lodging a rare criticism of the government's handling of the legislative process.

He said he would allow a much "wider and looser approach than is normally the case at the third reading stage of a bill".

"Urgency of this type used to be common. It isn't any more, for good reason; it resulted in bad law. Taking a bill one stage per day and using even a truncated select committee process improves the understanding of legislators, allows for informed public and specialist comment, and, generally, improves the quality of the legislation," he said. 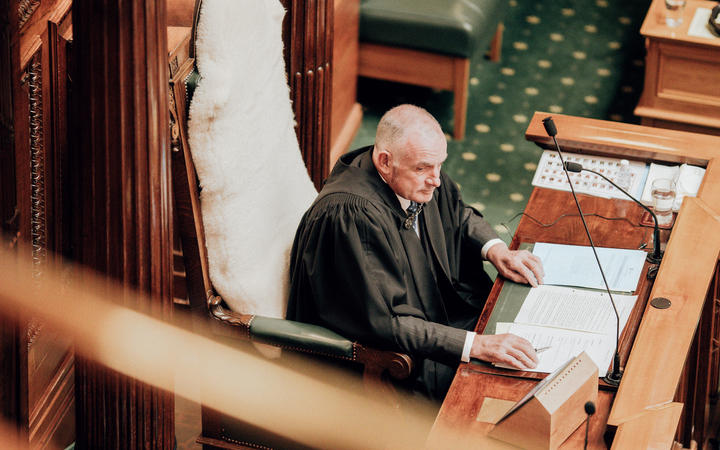 He said the policy decisions, drafting instructions or a draft of the bill should have been made public and considered by a select committee.

"The failure for that to occur is primarily the government's responsibility ... the rules of the House are clear, we will proceed to a third reading. But in interpreting the rules of relevance, in particular, and repetition, if necessary, I will take the widest possible approach to allowing full debate."

The criticism continued this morning, with Victoria University law professor Geoff McLay, a former law commissioner, telling Morning Report today Minister Michael Wood's assertion yesterday that the government had consulted widely with unions, businesses and the public did not stack up as an argument for overriding the usual processs.

"The reality is that this is a particularly controversial provision in relation to vaccines and we know that some people are pretty upset about the vaccine mandates.

"I think there's two things, one is the significance of what's being done in terms of vaccination and the controversy over the vaccination rules, and secondly I think people are really not understanding why the government was unable to bring this legislation or the orders that are going to be made under it before now."

He said the Bill had been vetted for consistency with the Bill of Rights Act, but the approach was worrying.

"Officials have adopted their normal style and said that so long as the orders are consistent with the New Zealand Bill of Rights Act this Bill itself is consistent... and we still haven't seen the orders that are going to be made under the legislation which is going to be the real thing which brings the traffic lights into effect."

He said the orders that would be made under the Act would have a chance to be scrutinised.

"The Regulations Review Committee - once the orders are issued - has jurisdiction to hear issues on teh orders themselves and that's something that [National MP Chris] Penk, who is the chair of that committee, would be able to organise very quickly I suspect."

"That's something that the Regulations Review Committee can do, even though the government has stopped a special retrospective inquiry on the Act, the orders themselves are clearly reviewable and indeed are actually disallowable by the house. The problem is that that's going to run into the summer adjournment I suspect."

Later in the morning, Prime Minister Jacinda Ardern relied on this aspect in defending the rushed nature of the Bill's progress through the House.

"It still has checks and balances - most of what will be operationalised actually is drawn through orders which go through select committee which is scurttinised and shared by a member of the opposition and still has a parliamentary process attached. 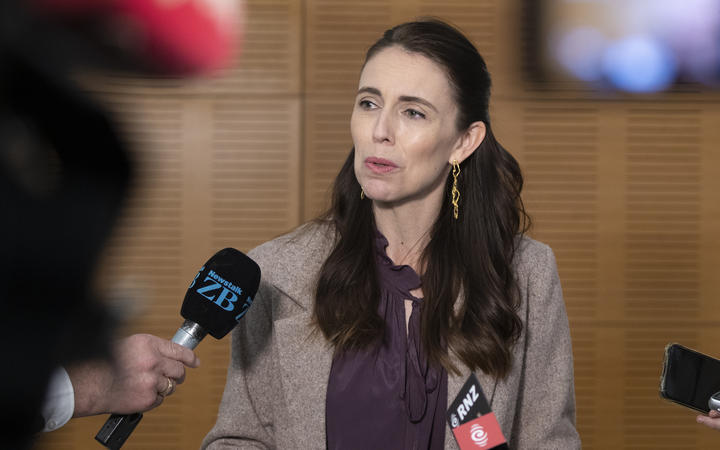 "We are still making sure that whilst we need to move quickly, we still have scrutiny as well ... we've maintained scrutiny."

She said not passing the law would have led to extended restrictions for Auckland.

"The alternative is a situation where Auckland continues to be in a higher level of restrictions than is warranted. We need to transition into a new way of operating, this legislation enables that," she said.

"Were we not to have done what we've done, unfortunately Auckland would face ongoing restrictions and I don't think anyone would agree with that."

As noted by Mallard and McLay however, with the general thrust of the policy having been released a month ago there was scope for the government to have put the details of the legislation forward earlier.

"What would be really good, I suspect, is if the government had been able to produce the orders at the same time as it procudes the bill so we could actually crtitique the actual way thte bill is going to work in terms of the traffic light system," McLay said.

That was not the only option either.

"There have been certain cases where we have had urgency where there has been an almost stage managed attempt to have an expedited select committee hearing where people can present opposing views. And I just think that would have increased the legitimacy of what's being done immensely," he said.

"My view and the view of my colleagues remains that the proper thing would have been to at least have some expedited select committee hearing where people could have come and participated in the process in a way that they can participate in normal parliamentary processes.