The Climate Change Minister is cautiously optimistic two long-stalled climate negotiations might actually get over the line at the COP26 UN summit. 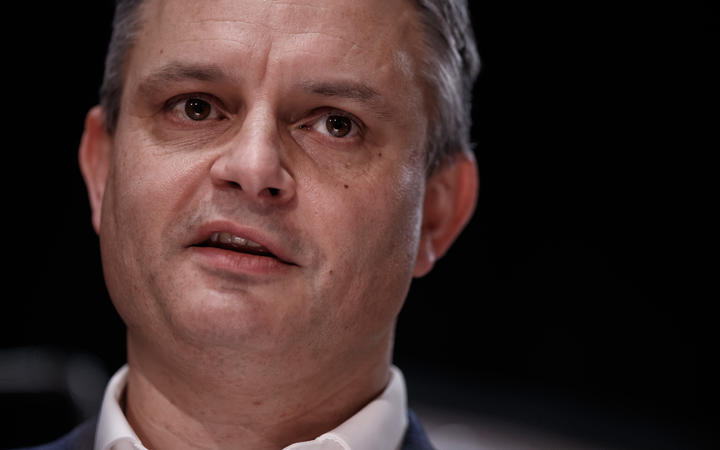 Leaders and commentators were initially bullish that the Article Six talks on establishing carbon markets would finally get done after six long years.

But then in the past 24 hours there were reports out of the hallways at the Glasgow venue that the whole thing was a write off.

"There's a bit of a psychodrama that happens at every COP where it's like 'it's all on, it's all on, ahh it's off, its off'.

"And my impression is the mood here is better than the previous two conferences I've been to.

"There are some countries who are using negotiating tactics and stalling tactics to try and maximise their advantage, but my sense is that it is sort of last gasp kind of stuff. So there probably will be a conclusion."

Rich countries have also so far failed to honour a pledge made a decade ago to provide developing countries $US100 billion a year in climate funding.

And the BBC report is reporting developed nations are pushing back against attempts by poorer nations to get compensation for the damage caused by climate change.

But Shaw said the gap between the two groups is closing.

"There's been a huge amount of effort over the course of the last 12 months to lift the game, and it's getting close.

"The problem [has been] there's a sort of a fundamental lack of trust between those two groups, and so that infects all of these other negotiations.

"And so you find sticking points in these negotiations that are not really real, but they're kind of related to this issue around ... financial support.

"I think if we can get through that, everything else will ultimately unlock. And we're just going to have to wait and see over the next few days."

Developing countries can now see that rich countries are taking it seriously, he said.

Shaw has been made a co-chair of crucial transparency talks at the summit, aimed at ensuring countries' emissions reduction pledges are verifiable.