The prime minister has dangled the carrot of lifting some restrictions in the South if they can get the island 90 percent fully vaccinated.

Community and business leaders say this provides the step forward they need after more than a year since Covid-19 was in the community and South Islanders are broadly supportive of the new traffic light system. 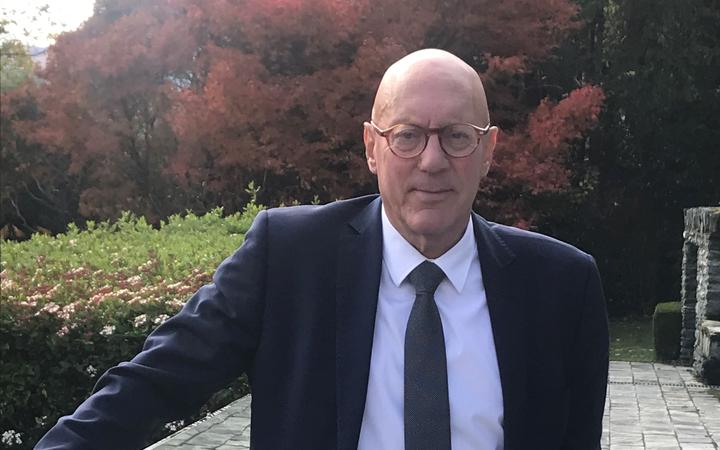 Queenstown Lakes Mayor Jim Boult said he would have preferred to return the South Island to alert level 1 immediately, but the Covid-19 Protection Framework now provided a way forward.

"Any advance towards some form of normality is a positive, but there's a long way to go yet," he said.

"In our district, coming up to 95 percent have had a first dose and 70-odd percent a second dose. So we've got some distance to go yet and that's quite a bridge to climb."

He hoped this would provide the push needed for some to go and get their shots.

He also suspected businesses would have few reservations in supporting vaccine certificates - describing it as a no-brainer.

Canterbury Employers Chamber of Commerce chief executive Leeann Watson expected businesses would get behind the vaccine certificate, so they could keep their lights on.

It was now incumbent on all South Islanders to play their part to get vaccine rates up, whether that was by encouraging friends, family or colleagues, or just going to get the shot, she said.

"The very clear signal from the prime minister today is we are not going anywhere until we get to that double dosed 90 percent vaccination rate, so if we want a summer, if we want to have a Christmas with our family and friends and whānau, then that's what we have got to do."

Hospitality New Zealand Nelson branch president Ian Williams said he had some concerns about hospitality being tasked with policing the new restrictions, and wanted to see the detail of the plan.

"My focus is now on DHBs - they have an equity obligation. They've got to find the solutions if it's a 90 percent rate, and DHBs are going to be held accountable for that, they've also got an obligation at a DHB level to ensure that is also 90 percent of the Māori living in their area."