Alert level 3 restrictions will remain in place in parts of Waikato until at least Wednesday 27 October. 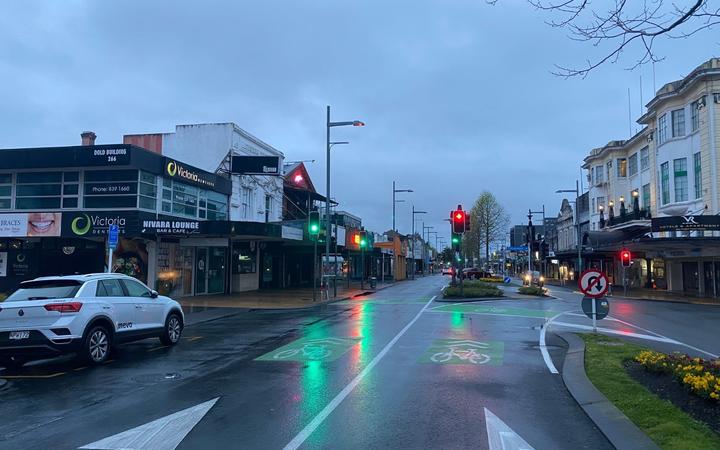 In a statement, Covid-19 Response Minister Chris Hipkins said: "Based on the latest public health information, maintaining level 3 in those parts of the Waikato continues to be the most prudent course of action.

"Alert level 3 will continue till 11.59pm on Wednesday 27 October and will be reviewed on that day.

"I know this will be frustrating for people in these areas. It's clear that people in the region as a whole have been following the rules, but the eight new cases today, all in the Te Awamutu area, show how stubborn Delta can be."

With the risk of the virus spreading further, the government was taking a cautious approach, he said.

Hipkins urged people in Waikato to get vaccinated.

"With the long weekend coming, it's important people continue to stay at home in their bubbles. Police are continuing to carry out checks around the level 3 area, and those who are allowed to travel must carry evidence that they are permitted to do so.

"People in the Te Awamutu should get tested if they or anyone in their household has symptoms, or if they have travelled out of Te Awamutu over the past week for work or other activities, regardless of whether they have symptoms." 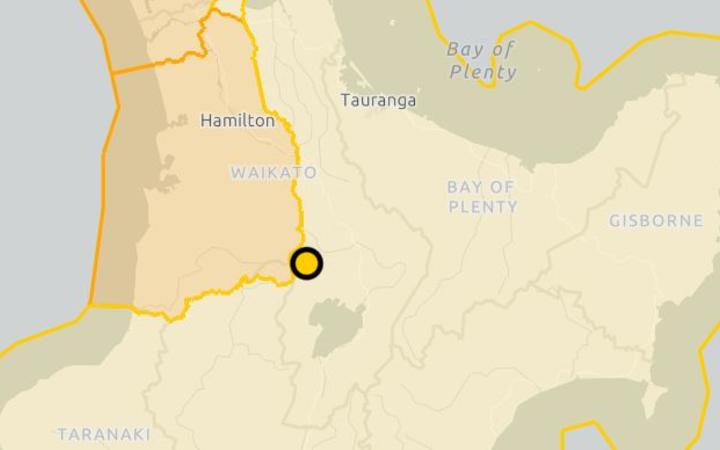 A map showing the parts of Waikato in alert level 3. Photo: covid19.govt.nz

Eight of today's 102 community cases were in Waikato.

All of the Waikato cases were in the Te Awamutu area, the ministry said. Seven had already been linked to known cases.

One of the Waikato cases travelled to Hawke's Bay last Friday, but returned to Te Awamutu before testing positive.

Director-General of Health Dr Ashley Bloomfield asked for more people to come forward for testing in Waikato, as only 3000 swabs were taken yesterday.

The parts of Waikato in alert level 3 are: