The Treaty Negotiations Minister says farmland taken away by government officials will not be returned to Taihape Area School. 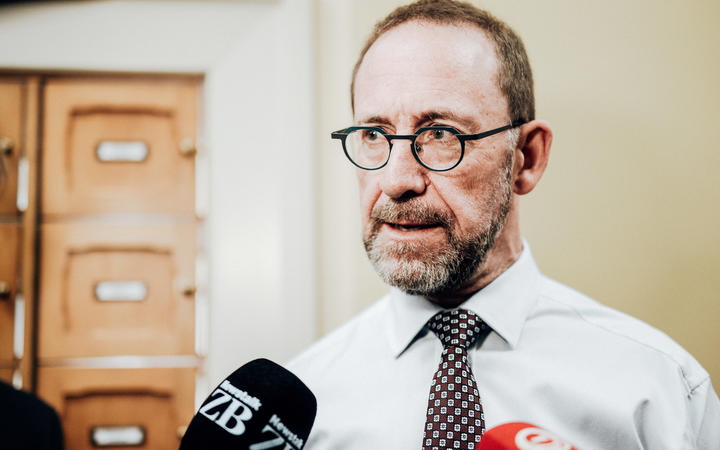 Andrew Little said he had no intention of taking the land out of the land bank to make it available to another party. Photo: Dom Thomas

The Ombudsman recently told the Education Ministry to apologise for wrongly taking the 13ha farm off the community which set it up in the first place.

Minister Andrew Little said that was a matter for the ministry.

"As Minister for Treaty of Waitangi Negotiations my opinion is that the land has a history that is longer than just the transaction between the school and the community.

"This land and the issues around it go back to the start of the Crown's presence in Aotearoa New Zealand and its relationship with Māori," Little said.

The woolshed-classroom for agriculture students from the primary-secondary school in Taihape. Photo: Supplied

"Those factors need to be taken into account," Little said.

"I have no intention of taking the piece of land out of the land bank and making it available to any other party."

The school has a free lease on the farm at the moment, and the ministry is paying for upgrades to buildings, fences and the water supply.