Analysis - Monday's media conference contained a self-evident yet sobering admission: many of those caught in the Delta outbreak were not vaccinated as they were not yet eligible. 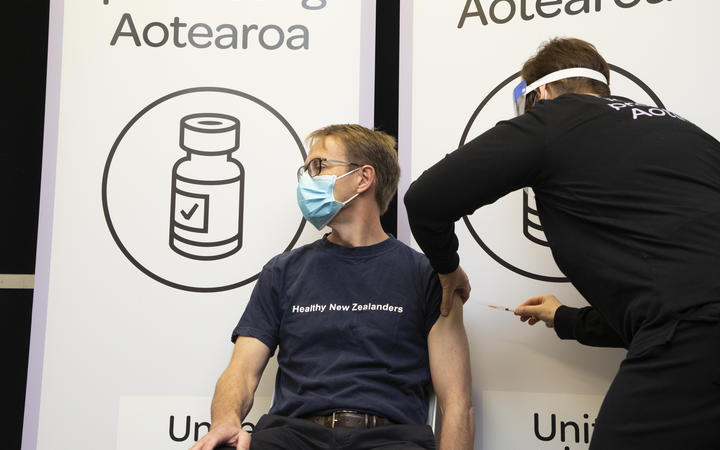 Director-General of Health Dr Ashley Bloomfield received his first dose of the Pfizer vaccine on Sunday. Could the government have provided it sooner? Photo: Ross Giblin / Stuff / Pool

The Ministry of Health later confirmed just three of the 107 people who had so far tested positive for Covid-19 were double jabbed; 14 had received one dose.

The revelation is unsurprising given prior to the outbreak most people under the age of 50 were blocked from booking an appointment.

Since last week's Delta incursion, Prime Minister Jacinda Ardern has been unapologetic and dismissive of any criticism of the government's vaccination campaign.

Ardern has batted away questions by claiming a higher immunisation rate would not have saved New Zealand from lockdown. That may well be the case, but it will come as cold comfort to those individuals cooped up in Jet Park with Covid-19.

As the prime minister herself acknowledged, a "large number" of them were ineligible to be vaccinated, denied the defence which could have protected them from the virus or at least its worst effects.

New Zealand's vaccination programme has been staggeringly slow by international standards, among the last in the developed world. Only recently has it begun to ramp up.

The sluggish pace is in part due to deliberate decisions by the government.

Given the country's then-Covid-free status, ministers chose not to follow other countries in rushing the vaccine approval processes, instead allowing regulator Medsafe to carry out a months-long rigorous assessment. 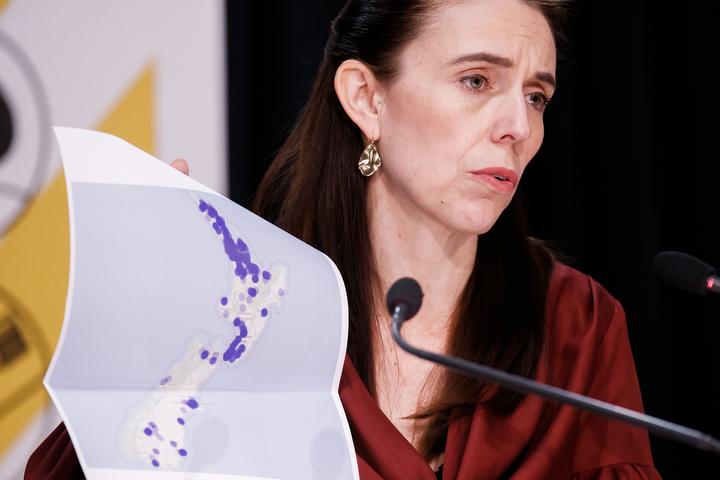 By the time Pfizer was given the green light in early February and the first batch had arrived in the country, more than 15 million doses had been doled out in the United Kingdom. In the United States, the number was nearly 53 million.

Most countries are using a wide portfolio of vaccines but in March New Zealand decided to go all in on Pfizer, choosing to inoculate everybody with the same vaccine based on its strong performance and fewer side-effects.

As a result, the government declined deliveries from other suppliers earlier this year. That too has meant a slower rollout.

Perhaps the biggest obstacle to ramping up has been Pfizer's supply schedule which put off the largest deliveries until mid-July.

Covid-19 Response Minister Chris Hipkins this weekend told reporters New Zealand had used "every lever" to secure doses "as quickly as possible" from the pharmaceutical company.

"The prime minister has spoken directly with the chief executive of Pfizer on several occasions to see if we can speed up our deliveries," Hipkins said. 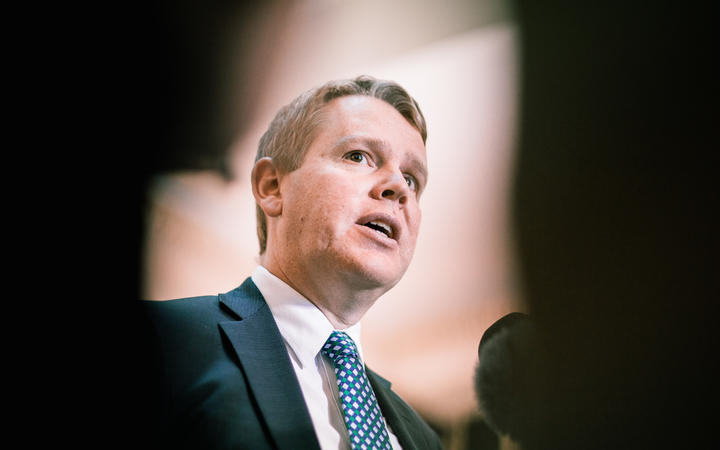 "Ultimately, we're dealing with a vaccine that's in high demand."

Opposition parties argue the government should have offered incentive payments to ensure early delivery, but Hipkins insists that was never an option.

In April, Ardern told Parliament New Zealand's delivery schedule was slower than other countries' as its people were "not dying while they wait".

The suggestion is that Pfizer deemed countries like New Zealand and Australia lower priority due to their earlier success in defeating Covid-19. That might also explain why Australia has grappled with similar supply problems.

That is one possibility. Another is that the government's negotiators came late to the party, did a poor job and got a raw deal.

After all, the government did not sign supply agreements with Pfizer until October last year and then again in March. For comparison, the US and UK reached deals in May last year.

The answers, or at least some, may lie in those contracts but Cabinet has refused to release them, citing confidentiality.

For months, ministers have rationalised many of the decisions surrounding the vaccine rollout on the basis there was no Covid-19 in the community and so no need to act with undue haste.

That is no longer the case. Delta is here, and there are at least 107 New Zealanders who deserve more than a glib brush-off.