Labour MPs on Parliament's education and workforce select committee have blocked a bid to hold ACC executives to account over the apparent failure of a $74 million transformation of its case management.

The bid was led by National's ACC spokesperson Simon Watts and was supported by the ACT and Green Parties after RNZ revealed the new model was creating overwhelming caseloads for staff and huge backlogs of work. 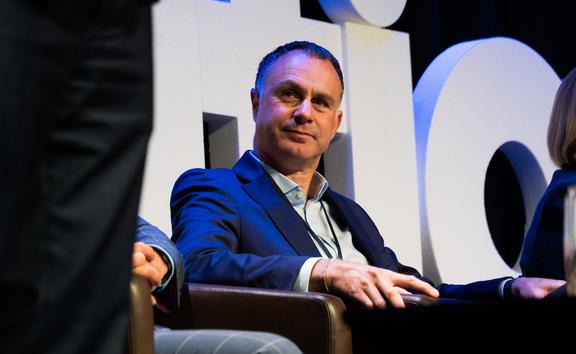 It was "frustrating" that Labour was using its majority on the committee to prevent MPs and the public from finding out what has gone wrong, Watts said.

"The Next Generation Case Management system was supposed to reduce costs and improve client experience, and it's doing neither. New Zealanders pay for ACC out of their back pockets. They deserve accountability from them and this government."

He said ACC executives also need to explain why they had previously told the committee the new case management model was a success, when obviously, it wasn't.

The National Party would now be writing to ACC with a "number of questions" about the model's rollout, Watts said.