The Foreign Affairs minister Nanaia Mahuta says she spoke to former Prime Minister Helen Clark about the evacuation of a United Nations official infected with Covid-19 from Fiji to New Zealand. 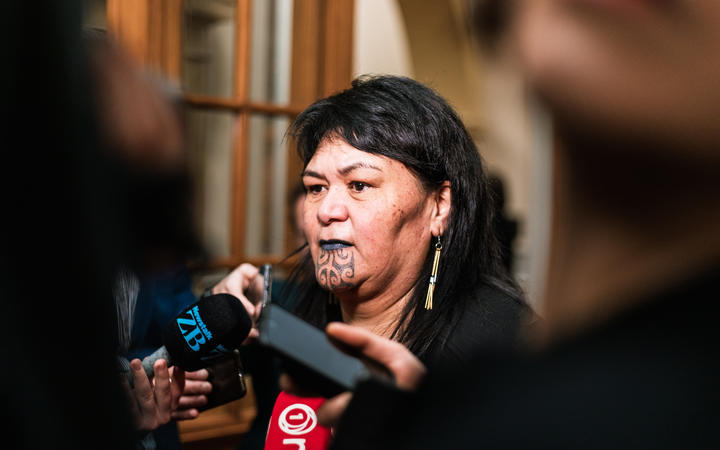 But she's insisting that conversation did not influence the decision to bring the patient to New Zealand, which she says was made at a ministry level.

The infected worker was flown to Auckland for hospital treatment last week despite an earlier decision by the Ministry of Health to decline the transfer.

They were initially refused entry because of "capacity" issues, but Auckland's Medical Officer subsequently approved a transfer plan.

"I think Helen Clark should come out and confirm whether or not she was involved in that; wading in and where did she go to? Is this something that she bought to the Prime Minister's attention? Did she seek that assistance?" 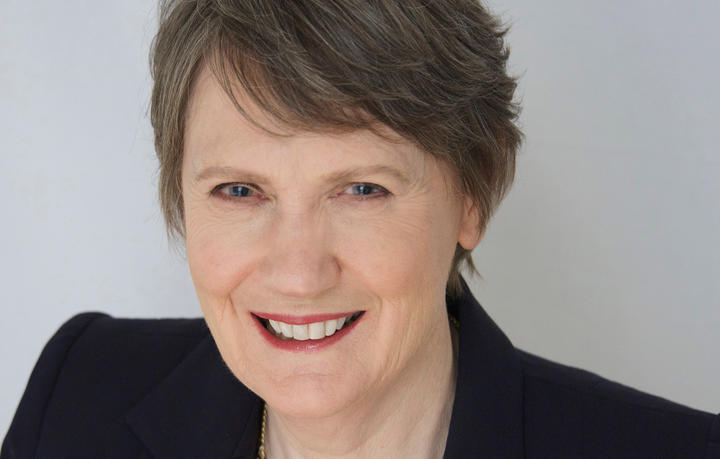 "All the reports we have are from the health professionals is that their advice was not to allow this to happen and that somehow a decision has been made to bring this person into New Zealand, at risk to New Zealanders."

Mahuta says she spoke to Clark about the case but their conversation did not contribute to the decision to evacuate the UN worker.

"The Ministry for Foreign Affairs ensured that the process by which the medevac processes were undertaken was made clear to the Ministry of Health."

Mahuta says she didn't ask the Ministry of Health to re-look at the case after speaking with Clark.