State-sponsored hacking by China was confirmed and corroborated by spy agencies and the embassy's rebuke after New Zealand called it out was "fairly tame", Security Agencies Minister Andrew Little says. 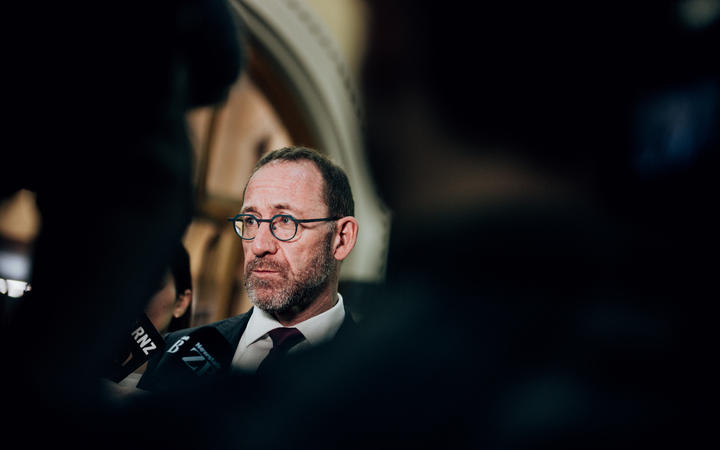 Little's statement a week ago was backed by a chorus of denunciations from other largely western countries, but raised fears with exporters and the opposition that it would prompt an economic backlash from New Zealand's largest trading partner.

The Chinese Embassy warned accusations like Little's should be backed by clear evidence, and urged New Zealand to "abandon the Cold War mentality".

Little today played down the embassy's response, and stood by his claims.

"Fairly tame coming from the Chinese Embassy I would have thought," he said.

Confirmation that the attacks were carried out by Chinese actors came through within the last few weeks, he said.

"Our agencies were able to confirm that the source of that particular attack was China.

"The significance of the attack was that it exploited a vulnerability in the Microsoft software and that was then actively kind of promoted and made available to other ... wrongdoers around the world.

"The impact on New Zealand is hard to quantify, we know that there were organisations who were affected by it, they were negatively affected by what happened."

He had not been briefed on the meeting between Chinese and New Zealand officials.

Such meetings were not unusual, however, and were helpful for laying out New Zealand's concerns and hearing from the representative of the Chinese government.