Analysis - A statement issued by the New Zealand government alleging Chinese state involvement in hacking goes much further than a simple, pro forma endorsement of the views of New Zealand's allies. 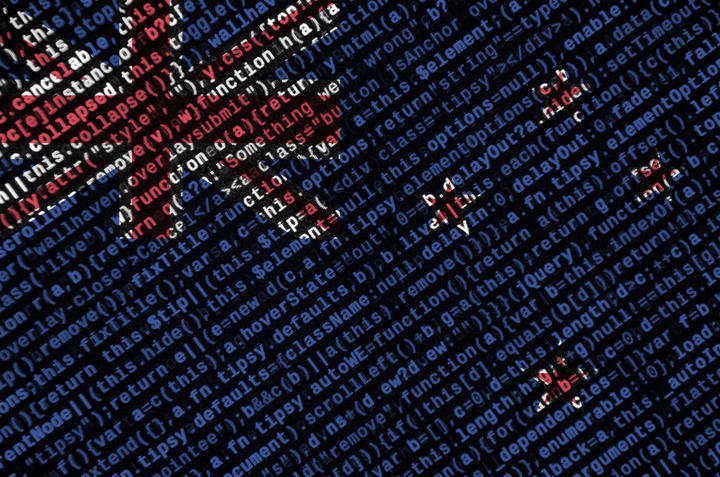 New Zealand joined Western allies on Monday by issuing a statement that called out alleged Chinese state involvement in hacking.

Beijing knows that New Zealand will sometimes make statements that are critical of China.

But this statement is unusually forthright.

It cannot be easily reinterpreted in a more positive light.

Significantly, this is New Zealand's own statement - not a joint one made together with one or more of its partners.

Earlier this year, New Zealand's foreign minister, Nanaia Mahuta, issued two joint statements with her Australian counterpart - one on "human rights abuses" in Xinjiang, the other on the erosion of democracy in Hong Kong.

There was no similar move this time.

While the timing was coordinated, each Five Eyes country - along with the European Union, Japan and NATO - issued a separate statement on the hacking issue with quite different wordings.

EU countries - which also joined the coordinated condemnation of China - released only a joint statement from Josep Borrell, the bloc's foreign policy chief.

The EU's statement appears to be softer than New Zealand's own release, with the headline "urging Chinese authorities to take action against malicious cyber activities undertaken from its territory".

As Reuters pointed out, the EU's wording leaves deliberate ambiguity as to the identity of the perpetrator. It leaves open the theoretical (and face-saving) possibility that the cyber attacks were conducted by non-state, criminal actors that are merely located within China's borders.

The operative word in Little's statement is "separately".

The disclosure of details that specifically relate to New Zealand's own situation is designed to show that New Zealand is directly involved.

The statement is perhaps also a signal to both China and New Zealand's allies that New Zealand can talk tough on China when it wants to.

From Beijing's perspective, perhaps the only saving grace of New Zealand's statement is the fact it was issued only under the name of GCSB minister Andrew Little, rather than the foreign or defence ministers.

The United Kingdom's statement on Monday was issued under the name of its foreign secretary, while Australia's statement was issued jointly by its defence, foreign and home affairs ministers.

Given the sensitivities, Little may be playing a particularly useful role for the New Zealand government as its "bad cop" who can issue harsh words when needed - at least when a clear connection to his intelligence portfolio can be drawn.

The GCSB minister issued a similar statement in April that called out "Russian state actors" over last year's "SolarWinds" hack that targeted a range of organisations and institutions, including the US federal government.

That statement was not as significant as Monday's one on China, both because Russia is a far less trading partner to New Zealand and due to the lack of a genuine New Zealand connection.

The release admitted that there was "no indication that New Zealand organisations were targeted" in the SolarWinds hack. 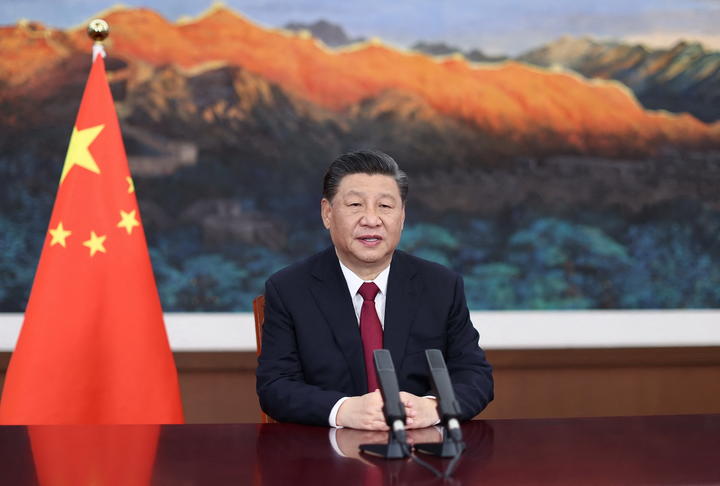 The harsh statement on China issued by New Zealand on Monday is a realist shot across the bow.

Last week's round of diplomacy led by Jacinda Ardern - culminating in Friday's virtual APEC summit on Covid-19 - was all about inclusivity and dialogue.

Xi Jinping was welcomed with open arms to the virtual diplomatic table by Ardern, who once again assumed her natural role as a unifier.

Simply by virtue of its existence and the apparent bonhomie, the summit was a success.

It also perhaps hinted at an alternative path forward for easing tensions - based on dialogue.

Xi was warm in his praise of Jacinda Ardern's "great efforts" in organising the summit. And to show his respect to the summit's host country - and perhaps to reciprocate Ardern's diplomatic kindness - he even used a Māori proverb in the concluding remarks to his address.

The saying translated to "Turn your face to the sun and the shadows will fall behind you".

It seems that shadows from the West are now falling on Xi.

*Geoffrey Miller is an international analyst at the Democracy Project.