The ACT Party is urging a return to pre-Covid immigration settings and completely scrapping the Zero Carbon Act in its economic discussion document release. 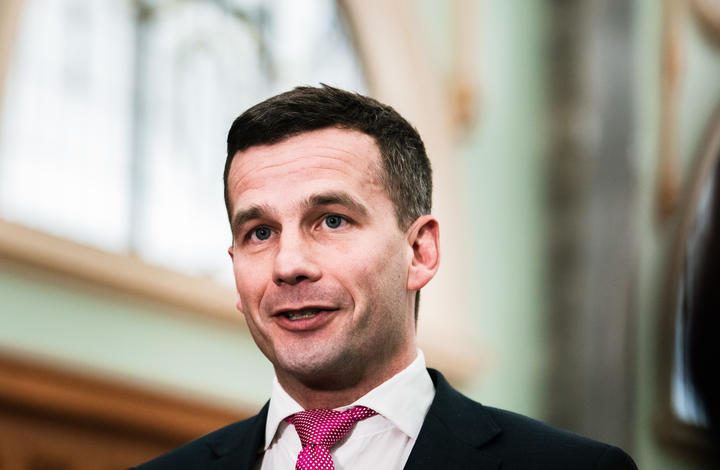 It is the party's third and final release - at Frasers eatery in Mount Eden, Auckland - of its "honest conversation" discussion documents, released on each of the three weeks of the Parliamentary recess.

It also called for:

It said all this could be achieved along with significant tax cuts in line with the party's Alternative Budget outlined in May, which proposes cutting Crown spending - including scrapping KiwiSaver subisidies and benefits like the Winter Energy and Best Start payments.

"If you work hard you should be rewarded, but under the Labour government it feels like people are rewarded for doing nothing while hardworking taxpayers are being punished," ACT Leader David Seymour said.

Proposals for changes to MIQ would see hotel owners licensed to provide isolation facilities to vaccinated travellers only. It would require all those on site to also be vaccinated and undergo saliva testing every two days.

"With every passing day, New Zealand's isolation is turning from its great strength to its greatest weakness. As the rest of the world moves on from Covid, we must be prepared to move with them," Seymour said.

The proposals also seek feedback on how to reduce restrictions imposed by the then-National government's anti-money laundering legislation in 2009.

The party's associate finance spokesperson Damien Smith said it was unclear whether the law had delivered tangible results.

"A lack of understanding and support has led to employers feeling the need to over-compensate and have found it harder to access finance or real estate."

The party's earlier releases focused on gangs and housing.