About 3000 requests for emergency housing were rejected by the government last year, nearly triple the number the year before. 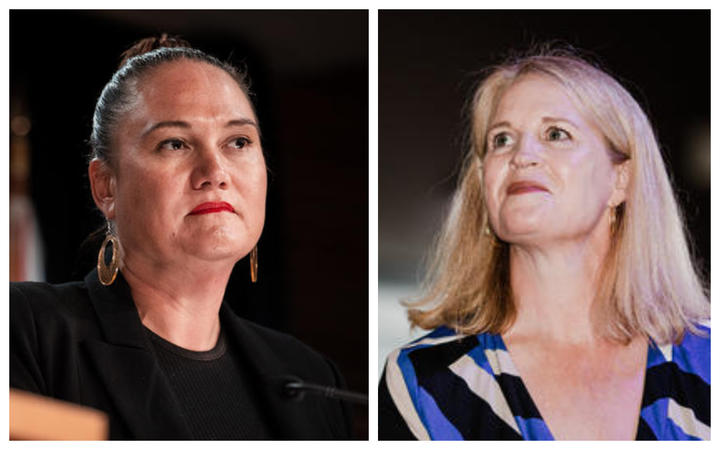 The opposition National Party says it is yet another demonstration of the country's "severe housing crisis" and wants to know where those individuals ended up.

"The number of declines does not necessarily mean the client is left unsupported in their housing need as their accommodation need may have been met in discussion with their case manager through other support," Sepuloni said.

"For example, when a person approaches the Ministry of Social Development for assistance, there is a range of assistance available which may have resulted in other support or referrals being provided."

Speaking to RNZ, Upston said the steep increase in rejections was "pretty concerning" and proved the problem was even worse than thought.

"Labour has previously said this is a group of people that have been living in cars," Upston said.

Upston said the minister needed to front up with answers and provide evidence if other solutions were found for the failed applicants.

"New Zealanders will want to know that if people have gone to MSD for emergency housing that they are in fact being looked after."

She told Morning Report the government should stop putting children in motels because it put them at a significant risk of harm.

"Transitional housing where there are wraparound services should be the priority for families ... we do have some transitional housing, if the government were to partner more with community providers there would be access to more housing.

She also rejected the criticism over National's approach to state housing while in government, when state homes were sold off. She said National had also approached the government to find a solution.

"There was a significant state house building programme that we put in place, the first years of the Labour government were reaping the rewards. We set aside significant areas of Crown land ... in January, Judith Collins offered to work with the government on emergency legislation similar to what we did in Canterbury where we did need large number of houses to be built quickly and we were very successful in doing that."

Upston said the government needed to work with community housing providers and other to urgently ramp up the supply of housing.