Minority groups say the government has confused the debate around its proposed hate speech laws and allowed discord to spread. 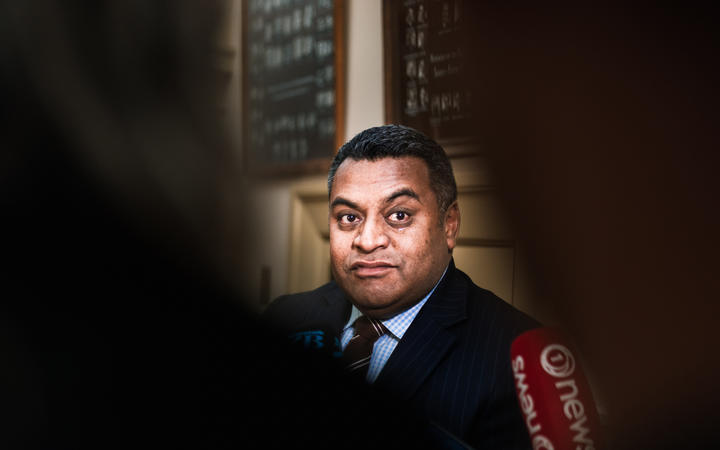 Justice Minister Kris Faafoi has gone to ground since announcing his plans last month, repeatedly turning down RNZ's requests for an interview.

Members of the Muslim, Jewish, disabled and rainbow communities say silence from the Beehive has created a vacuum in which misinformation has flourished.

New Zealand Jewish Council spokesperson Juliet Moses said, while the purpose of the laws is to enhance social cohesion, the debate to date has done the opposite.

"It's causing a lot of division and so I really think that showing leadership means being able to front to the media and any concerned groups and explain things carefully. Maybe that will help to allay people's concerns."

The government wants to expand the groups already protected under the Human Rights Act 1993 to include religious, disabled and rainbow communities.

Moses said she had no doubt the government's proposals are well-intentioned, but the confusion around what would and wouldn't be criminalised has muddied the waters.

"[The government] doesn't seem to quite have come to grips themselves with what the proposals might entail and how they might be applied. This is going to be, as we've seen already, very controversial, so they need to be able to engender some trust and confidence in people."

Since the proposals were announced on 25 June, the Justice Minister Kris Faafoi has done three media interviews. In one, a sit down with Newshub Nation, he only confused the matter more.

RNZ has repeatedly requested its own interview with the minister to discuss his plans and the concerns minority communities have raised with RNZ.

A specific invite was extended to speak at any time over Parliament's three week recess but Faafoi declined; a spokesperson said he did not have time.

Disability rights activist and lawyer Dr Huhana Hickey said the silence, and subsequent politicisation of the laws, is ruining a good conversation about hate speech.

"I think they need to be very clear of the points they want to make when they are in interviews. You don't disappear and not be available to the public either because misconceptions happen and people take that to mean he's afraid or running away or they don't want to engage they just want to stop free speech. That's when all the rumours and toxic conversations start."

The vacuum has given the opposition oxygen and an opportunity to fan all sorts of fears with National leader Judith Collins questioning whether it could made criminal to call a middle-aged woman 'a Karen' in Parliament.

Its justice spokesperson Simon Bridges said the party acknowledges the current law surrounding hate speech needs to be improved, but says the government doesn't appear to understand its own plans and won't answer to fair criticism.

"It's an arrogance. It's a sense that actually, 'we're gonna kind of do this, we've got the numbers in Parliament, we don't need to listen to valid complaints and criticism of this law'. That, in the end, is deeply worrying when we are dealing with freedom of speech, a vital matter, and ultimately questions of democracy in New Zealand."

The president of the Waitākere Indian Association Sunil Kaushal agrees freedom of speech is a critical part of the debate and wants answers from the government.

"So if you don't turn up where is the accountability and transparency. Yes, ask for some more time. If you don't know it, do your research and come back but at least front up." 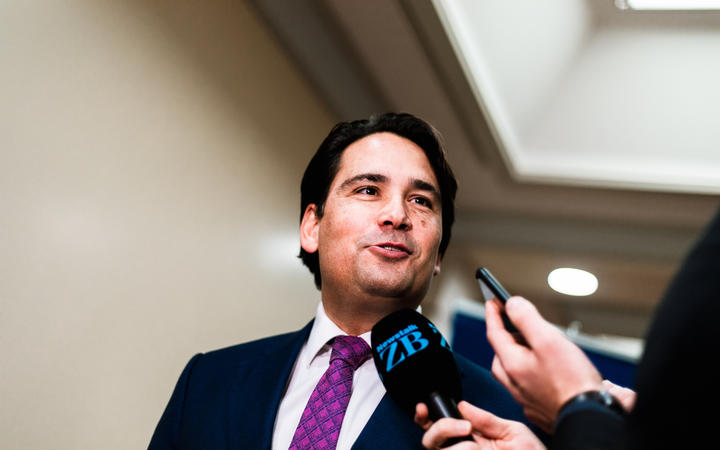 Kaushal said transparency and clear communication were particularly important matters given the Labour Party is holding the majority of power in Parliament.

"People need certainty. Like it or not, the government will pass the law as they feel because they have a majority right? I think everyone in New Zealand will agree.

"There is no question it won't be passed but how it is passed is very important and what the repercussions of that are really worries me."

Gender Minorities Aotearoa's national coordinator Ahi Wi-Hongi said the reforms also needed to be clarified so they couldn't be used against the minority communities they are supposed to protect.

"I think it's really important the legislation is really specific about who and what types of speech will be covered by the legislation. We want to make sure that whatever is in these laws will protect trans people and not be used against trans people who are standing up to bullying and harassment."

Representatives from the Jewish, Muslim, disabled and rainbow communities RNZ spoke to all agreed public education was the most effective tool to curb hate speech and promote social cohesion.

CCS Disability Action chief executive Mel Smith said there was poor public education on the impact of hate speech in New Zealand, but this shouldn't make people fearful of having difficult conversations.

"I think that lack of education about how we should be speaking and what is okay becomes clear in these situations when even government ministers and people that have been involved in developing these reforms aren't sure how to engage in these conversations."

Federation of Islamic Associations chair Abdur Razzaq said it was important people remembered why New Zealand was having a debate on hate speech laws in the first place.

"At the end of the day, our community suffered greatly and politicising it is actually demeaning. So what we're really wanting is effective change."