Labour MP Louisa Wall has accused China of harvesting organs from political prisoners among the Uyghur and Falun Gong populations. 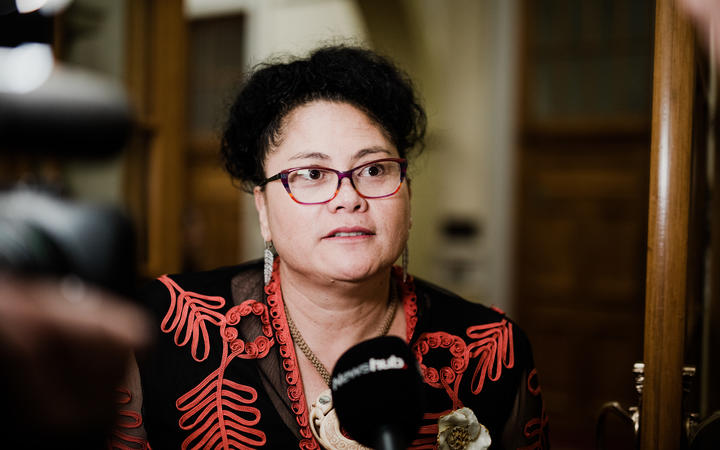 The MP, who is part of a global network of politicians monitoring the actions of the Chinese Communist Party (CCP), also says her own government needs to do more to counter what she calls the slave labour trade in China.

China expert Professor Anne-Marie Brady of the University of Canterbury, describes the New Zealand government's political strategy on China as something close to a cone of silence.

"Our MPs seem to have a pact that they're not allowed to say anything at all critical of the CCP and barely mention the word China in any kind of negative terms."

Prime Minister Jacinda Ardern and Foreign Minister Nanaia Mahuta refused to do interviews for the new Red Line podcast, which examines the influence of the CCP in New Zealand.

But Wall has broken ranks.

"I'm concerned that there appears to be a million Uyghurs being imprisoned in what they call education camps, but essentially, used as slaves to pick cotton."

Wall, along with National's Simon O'Connor, is one of two New Zealand MPs in the International Parliamentary Alliance on China, a network of more than 200 politicians from 20 parliaments, set up to monitor the actions of the CCP.

She thinks New Zealand should be doing much more to counter the slave labour trade from Xinjiang, in the north west of China.

She says the government also needs to pass new laws to stop New Zealanders getting organ transplants sourced from China or from any country that cannot verify the integrity of its organ donor programme. 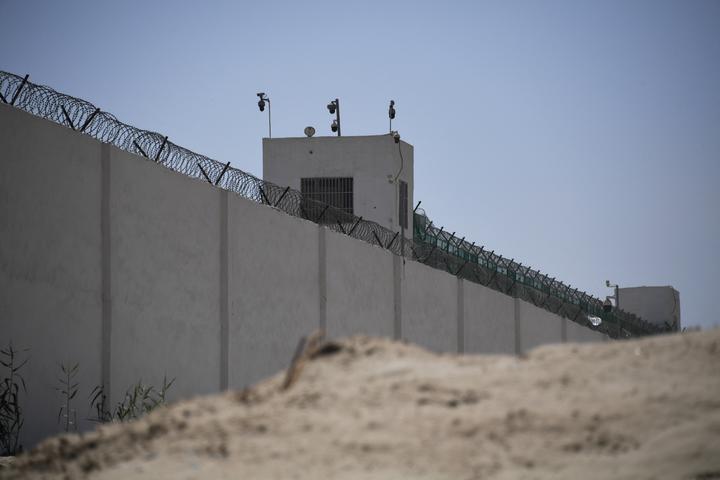 A complex in Xinjiang believed to be a 're-education camp'. Photo: AFP or licensors

China sources some organs from political prisoners, she says.

"The Uyghur population, and also the Falun Gong population, both have been designated as prisoners of conscience," she said. "We know that they are slaves. We also know that they're being used to harvest organs."

She bases that on findings from a recent independent tribunal chaired by Sir Geoffrey Nice, a British QC, who previously worked with the International Criminal Court.

His 600 page report, called the China Tribunal, says the killing of political prisoners for organ transplants is continuing in China and that many people have died "indescribably hideous deaths" in the process.

"Based on a report from Lord Justice Nice from the UK, we now know that forced organ harvesting is occurring to service a global market where people are wanting hearts, lungs, eyes, skin," Wall said.

The Chinese embassy in New Zealand ignored requests to talk about this issue.

China announced back in 2014 that it would no longer remove organs from executed prisoners and when the China Tribunal report was released in 2018 the CCP dismissed it as inaccurate and politically motivated.