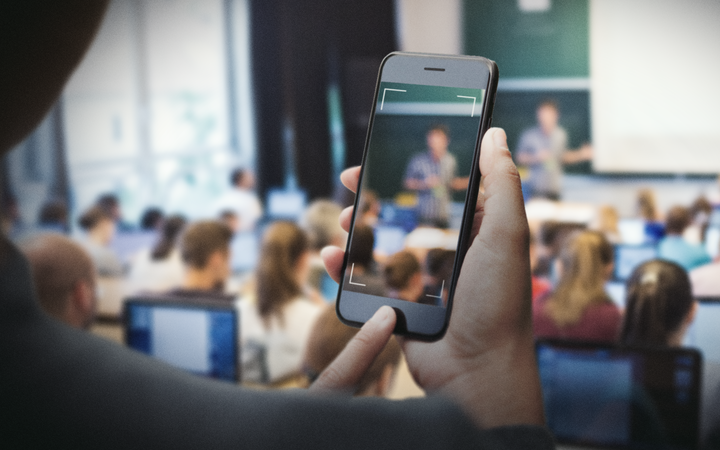 Auckland University lecturer Dr Stephen Noakes said people who were not enrolled in his course had attended his lectures and appeared to be gathering intelligence.

Two other academics reported similar experiences in Wellington and Christchurch.

Their stories feature in the new podcast series Red Line, made by RNZ and Bird of Paradise Productions, released today.

The Chinese Communist Party (CCP) is known for wanting tight control over what is said about China and its history both inside and outside of China.

Noakes said on one occasion someone took pictures in his lecture theatre.

"There was someone I did not recognise in the room and that person was pointing a phone around and taking pictures of the slides," he said. "It made me incredibly uncomfortable and I followed it up afterwards. I've not seen that person again."

In 2017, while teaching a Chinese history class, a man she thought was a student upbraided her about her lecture content.

"I looked at him and I thought, 'What are you actually [doing] in my class anyway?' And he said, 'I'm, I'm a visiting scholar.' And I said, 'well, you're not supposed to be here'."

She told him to leave immediately, she said.

"I thought, 'Well, that's the end of it,' but I wondered why he was there in the first place and how he got the information the lecture was on at that time."

She later saw him getting off a bus near the Chinese embassy in Wellington.

"Maybe this was just completely coincidental. Maybe he lived there, I don't know," she said.

"But the fact that he was quite determined to try and engage me to find out things; that he came into my class without asking permission and tried to correct me with the … 'official position' on Chinese history and their relationship with non-Chinese people - I found that rather suspicious."

Canterbury University lecturer Anne-Marie Brady said she often had people turn up to her class who should not be there.

"I was getting people turning up to my class who were not enrolled students and were there to either observe or disrupt. I just simply said, 'If you haven't enrolled in my class, you haven't paid the fees, you can't be here'."

"She really wanted to stay and observe and not just observe - it was in a disruptive way, it was a somewhat intimidating way, for some of the other people in the class." 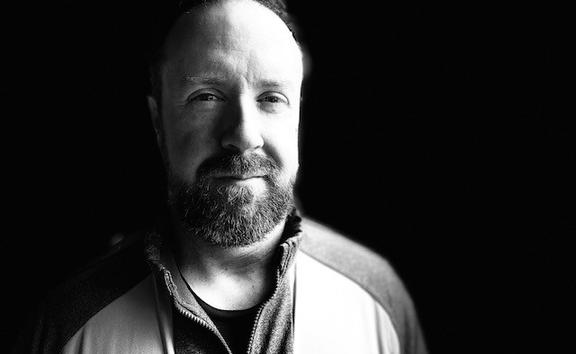 Noakes said it was also becoming harder to teach Chinese politics because of a new breed of Chinese nationalism.

"What we now often find is students enrolled in our courses from mainland China are far more nationalistic than was the case when I started teaching at universities 12 to 15 years ago," he said.

Noakes, a senior lecturer in politics and international relations who has previously also held posts at universities in China and Taiwan, believed this nationalism was "state-led" - or driven by the CCP.

"There is a renewed focus in China on national pride. It's an explicit pillar of Xi Jinping's leadership and that emphasis, that focus, trickles down from the state and party leadership to those who come up through Chinese education systems and then they arrive on our doorstep one day." 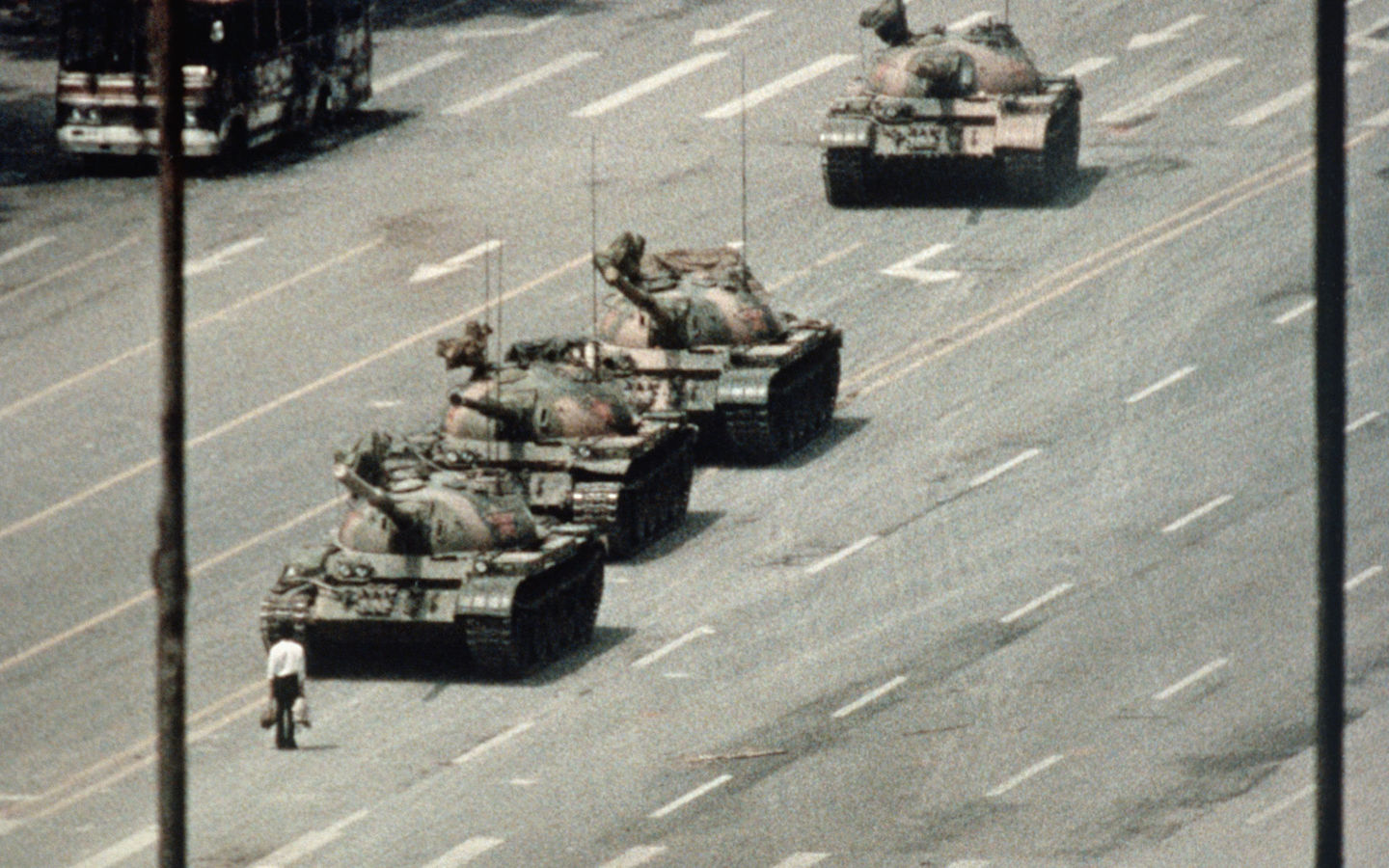 He said one common manifestation of this was Chinese students saying in class that media coverage of Chinese state troops' massacre of civilians at Tiananmen Square, in June 1989, was a fabrication by the West to make China look bad.

"It happens usually a few times per semester," Noakes said.

"Someone will come forward and say that the Tiananmen 'Tank Man' video or photo is fake news - that it's a doctored up version propagated by foreign journalists who hate China and want to destroy it."

In a statement, the Chinese Embassy said: "The long-term cooperative relations between China and NZ in the education sector have greatly facilitated student exchange between the two countries, and contributed greatly to our peoples' mutual understanding. The so-called Chinese "intelligence gathering" in NZ universities is pure hearsay. We hope the relevant side could view this from an objective and rational perspective, encourage mutually beneficial cooperation and exchanges in education, instead of making groundless accusations to undermine the trust and mutual understanding between the peoples of our two countries."