An agreement to speed up the flow of Covid-19 vaccines and medical products is an encouraging and concrete step toward fighting the global pandemic, the government says. 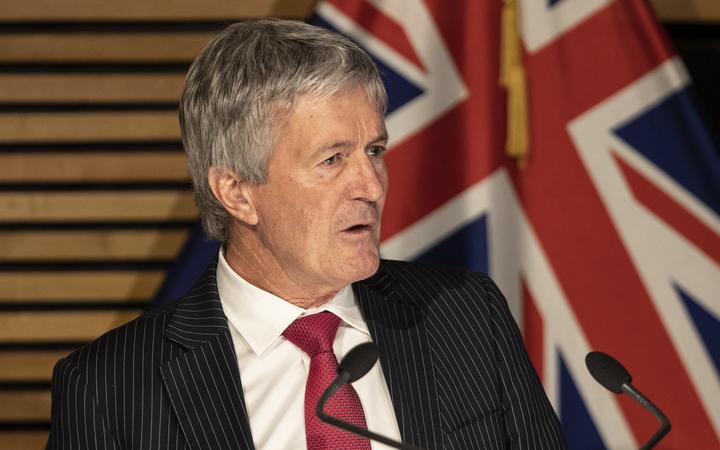 A virtual meeting between ministers from Asia-Pacific trade group APEC wrapped up early this morning.

New Zealand had been pushing for an agreement to slash levies charged against Covid-19 medical goods when they are transported across borders.

While there was no agreement for the wholesale removal of tariffs, the 21 countries - including the US, China and Russia - agreed to fast-track the flow of goods related to Covid-19. Member countries would also consider voluntarily reducing the levies.

He said it was a step in the right direction that the nations agreed to review their border rules for medicines.

"This is a clear statement of purpose, and from the interventions across all 21 economies there's a real commitment to follow through on this.

"That was very encouraging, and I'd have to say that ... there will always be areas where perhaps there are different points of view. But ultimately, this statement represents a huge step forward of consensus for effectively half the world's trade."

He said there had been protectionism from countries, both before and during the pandemic, but this statement was a clear commitment to try to reverse that and open the borders up.

O'Connor said the agreement to look at removing trade barriers on essential goods was a world first, and he hoped the approach would be taken up around the globe.

O'Connor welcomed another separate and significant global milestone made with the announcement that the G7 nations have agreed to battle tax avoidance, in a bid to make multinational companies pay more in the countries they do business.

US Treasury Secretary Janet Yellen told reporters that the "historic" agreement on a global minimum tax would "end the race to the bottom in corporate taxation and ensure fairness".

O'Connor said the G7 announcement was a great start.

"Not being drawn into a competitive downward spiral in corporate tax is a great thing.

"That's a good statement, I think it is a good day for trade and to ensure that we have some bottom lines here."

He said he thought all the APEC countries welcomed "the new US approach to trade and cooperation", and that it was a "very useful engagement last night, that backs up that position".

O'Connor said there was no discussion at the meeting about China's trade practices.