Eight hours of debate on Budget 2021 has wrapped up at Parliament with MPs praising and criticising the government's spending plan. 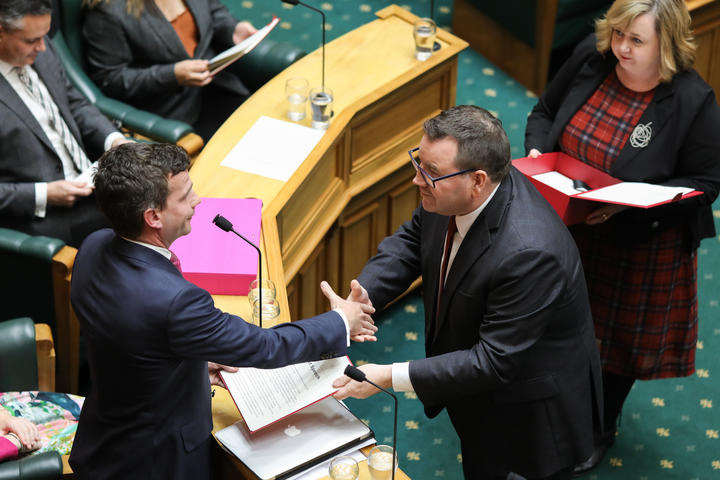 The Budget Debate is the second reading of the budget bill (Appropriation (2021/22 Estimates) Bill) and the most well-known part of it is the Minister of Finance's statement revealing how the government intends to spend the country's money for the next financial year.

Most speeches in the House are between five and 10 minutes long but Budget statements often stretch out to about 40 minutes. While most of the statement is about revealing the number of dollars that particular areas will get (like health, housing, Covid-19 etc) the minister will often give an overview of the country's economic state and where it's predicted to go.

But eight hours in total is set aside in the House for MPs to debate Budget 2021 and at the start of June, there was six and a half hours left to go.

The debate used to be longer at 15 hours but the Leader of the House Chris Hipkins said MPs decided some of that time could be better used elsewhere.

“We made the decision in the last Parliament to reduce the length of the Budget Debate because it was becoming a little bit of a cliche, a little bit repetitive, a little bit formulaic, and so making it shorter and sharper means Parliament can focus on other issues. The time that previously would've gone into that extra-long debate now goes into debating other issues including select committee report backs and so on."

Hipkins said the Budget Debate gives ministers an opportunity to highlight what they are pleased about, and opposition MPs the chance to say what they think should have been included.

Essentially the debate boils down to 'Budget good' or 'Budget bad' with MPs picking out parts of the Budget that relate to their areas of expertise or interest. 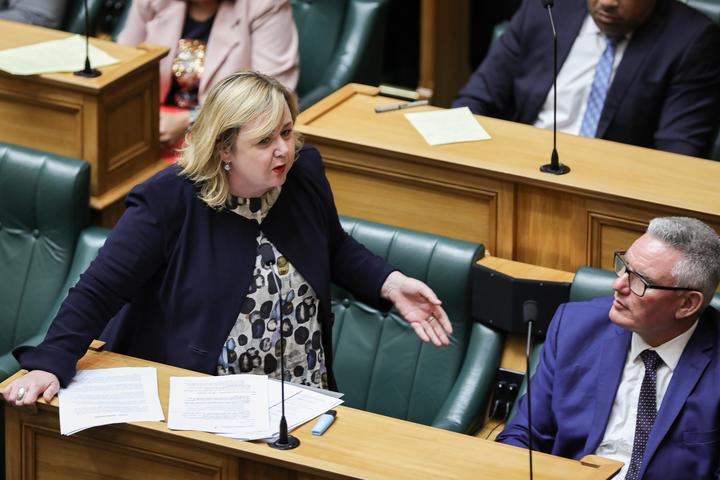 Minister of Housing Megan Woods used part of her speech to acknowledge the work done on Budget 2021 by the Minister of Finance and how the Budget outlines the government's investment priorities.

Housing was a major part of Woods' speech with mention of $3.8 billion in funding for a housing acceleration fund which was announced in March.

It's typical for MPs in the governing party to speak positively about the Budget with the other side of the House taking the more critical approach. 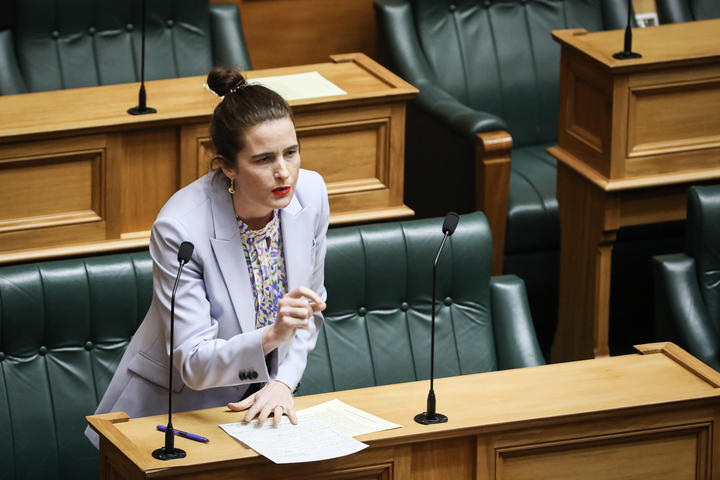 The National Party's housing spokesperson, Nicola Willis, said the government had failed to deliver on housing.

"They promised New Zealand 100,000 KiwiBuild houses and Damien O'Connor says, 'It's because you sold houses.' Well, is he aware that his government has sold hundreds of houses, has demolished hundreds of houses in the same policy that has continued?

"The problem is actually quite simple, though. We're just not building enough homes. But the government's response in this Budget has been to dither and divide. They've announced billions for housing infrastructure, but they don't have a single detail to support it." 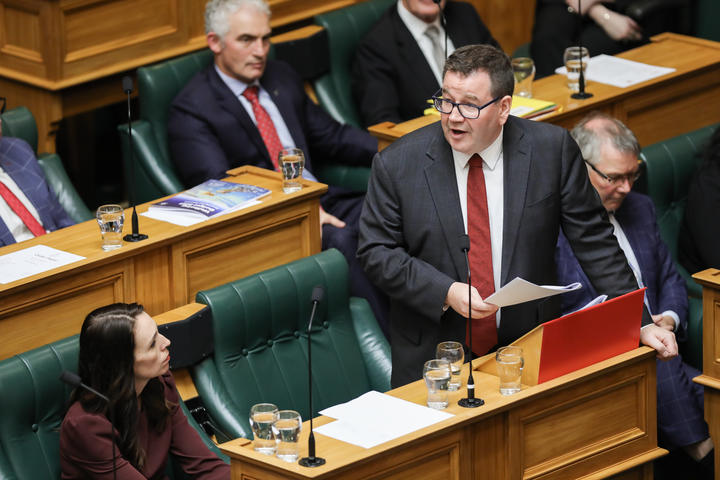 The final word of the debate goes back to the Minister of Finance, Grant Robertson, who responds to some of the criticisms and reinforces the good points of his Budget.

"It is a Budget that starts to get on top of our long-term issues around inequality in our society, around making sure everybody has a warm, dry, safe home to live in, and looks to the future of a low-emissions economy that will produce high-paying jobs. It is a Budget I am immensely proud to have delivered in this House."

At the end of the debate, a vote is held on whether to agree to an alternative motion put forward by the Leader of the opposition which removes confidence in the government.

The motion reads as: "this House has no confidence in anything this government promises, because after just four years its track record of failing to deliver, of broken promises, of spin over substance, and of announcements over results, speaks for itself."

It is not agreed to which is unsurprising as the government has the majority support in the House and the Budget bill passed its second reading.

The next step is the estimates hearings which involve ministers appearing before select committees (groups of MPs from different parties which focus on particular areas like health, justice or education). Ministers have already started appearing before committees and the schedule of their public appearances can be found here.