The New Zealand Super Fund has invested hundreds of thousands of dollars into a subsidiary of a company that has supplied combat aircraft to the Myanmar military. 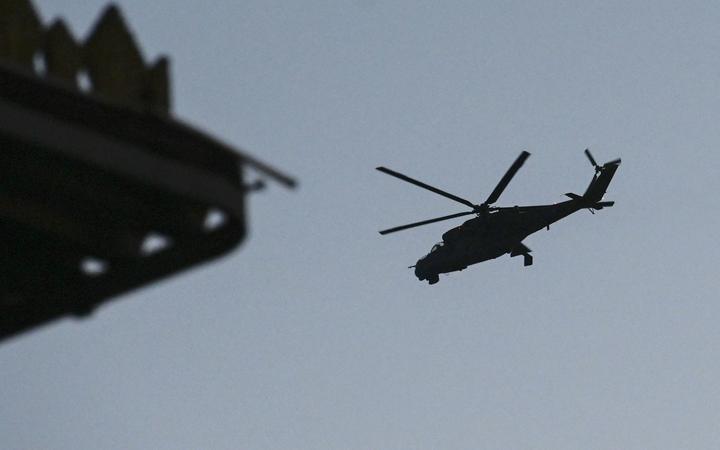 Those investments are just a tiny slice of the $100 million of shares the fund has in a long list of companies with current and historic links to the violence-ridden country.

Myanmar has been in turmoil since its military seized control in February, ousting the elected government. Security forces have killed at least 700 protesters and detained more than 3000 people.

The New Zealand Super Fund has holdings in 24 companies that have current or historic links to the junta.

According to the latest figures from December last year just under $100m has been invested in those companies.

In a statement sent to RNZ after this story's publication, the Super Fund said it had since looked into its relationship with AVIC and clarified the company is state-owned and as such, does not hold any of its stock.

The spokesman said it has investments in AviChina Industry & Technology Company, which is a listed subsidiary of AVIC. They said it was AVIC, not AviChina, that supplied military aircraft to Burma when it was under civilian control.

"We're not talking about sort of civilian investment here and there, where you might be doing some roading work for a country that then has military coup. We're talking about actual military equipment, military aid in a force that we've know for decades to be committing atrocities in Myanmar." 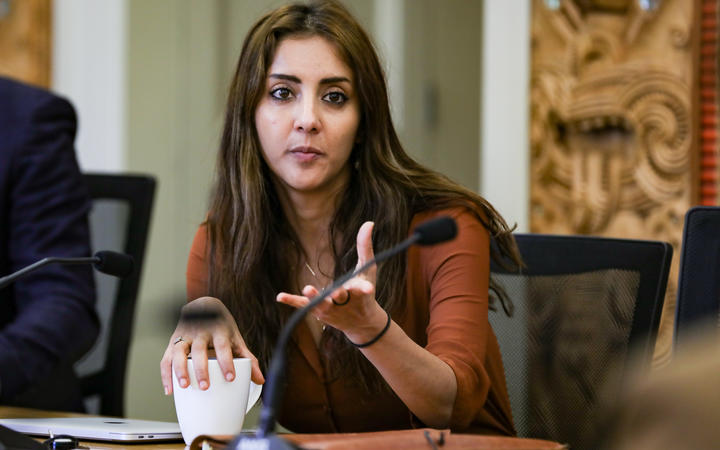 Fourteen of the 24 companies have commercial ties to state agencies in Myanmar, now under military control. Other companies lease land from the junta for hotels and real estate development.

One of the most notable is KDDI, which helps operate MPT - a state-run mobile network. The Super Fund has almost $24m invested in it.

The military has largely controlled the network since the coup and has restricted access to the internet.

The Super Fund needs to be more transparent, Ghahraman said.

"Our Super Fund is answerable to the people of New Zealand and in fact they are governed by law that says that they're not supposed to invest where our international obligations have been undermined. That means they may have been acting unlawfully." 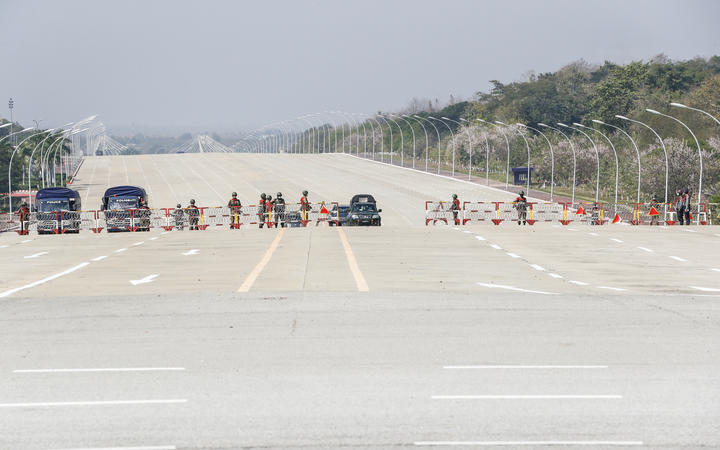 Soldiers with tanks and police trucks block a road leading to Parliament in Naypyidaw in Myanmar in February. Photo: Anadolu Agency via AFP

The fund hasn't yet itself confirmed what relationships the 24 companies have with the Myanmar military and junta. That is because it uses external consultants to research a company once allegations have been made about it.

A spokesperson for the fund said those consultants have been looking more closely into any links with Myanmar since February's coup.

"We don't reflexively exclude companies when issues emerge. We use international experts to monitor the business practices of the more than 6000 companies in the portfolio and our preference is to engage with individual companies where concerns arise.

"We are applying our framework with regard to companies that have been linked to Myanmar and the information supplied will form part of our investigative process.

"When focusing on a specific company, we consider the proximity and importance of the company's actions to the illegal or unethical activity. Where breaches are directly caused by the company, the course of action is much clearer than where the breach of human rights, environmental standards or corrupt practice is committed by a customer, supplier or even a state. With trade sanctions being relatively rare, companies can find it a challenge to avoid becoming linked to these activities if they are operating in, supplying to or buying from that country or state."

Finance Minister Grant Robertson was not available for an interview. But he said in a statement he has previously asked for assurances about the process the Super Fund operates for assessing whether the investments meet the "responsible" requirements and has been told Myanmar-linked shareholdings will be assessed under that criteria.

*This story was amended on 2 June 2021 to include information provided in a statement from the Super Fund.