About seven people have caught Covid-19 in the compound of the New Zealand High Commission in Delhi over recent weeks. 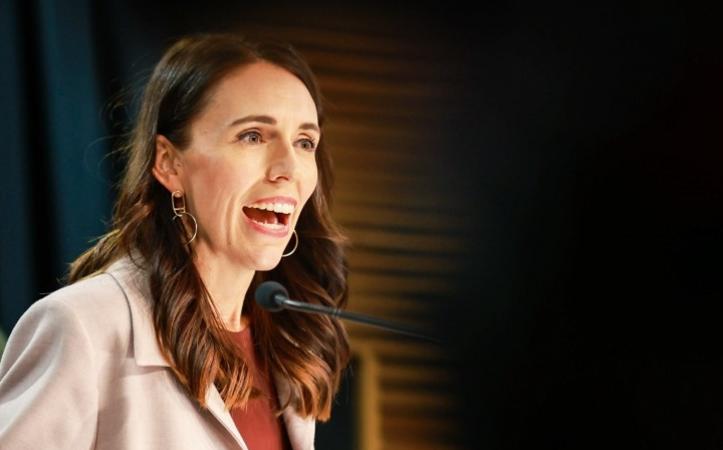 Prime Minister Jacinda Ardern released the number this morning, but could not confirm whether the cases were New Zealand citizens or local people employed at the high commission.

Ardern told Morning Report there were roughly 40 staff working in the compound, which had been operating under lockdown for almost a year.

At least one seriously ill staff member was being treated in a care unit within the compound. Ardern believed the person was a local employee who lived in the compound.

She said the case highlighted the seriousness of the pandemic and the dedication of the staff.

"This case highlights the risks people have put themselves at in order to support and serve New Zealanders abroad."

On Sunday, the Ministry of Foreign Affairs and Trade apologised to India, after the commission posted a [https://www.rnz.co.nz/news/world/441727/india-covid-19-delhi-calls-for-army-help-amid-crisis

wayward tweet] asking the youth wing of the country's main opposition party for help providing an oxygen cylinder for a sick staff member.

Ardern said the Indian government had accepted the apology.

The high commission had received "very good support" from the Indian government and staff did have access to health supplies and services from the government, she said.

About 3000 people had repatriated to New Zealand from India early in the pandemic and New Zealand citizens could still return home, Ardern said.

A block on commercial travel from India is in place, but Emirates airlines will review the block in the middle of this month.

If commercial air travel did not resume, the New Zealand government would investigate options for getting New Zealanders home, Ardern said.

Across India, case numbers since the start of the outbreak are close to 20 million.