Prime Minister Jacinda Ardern says as China's role in the world grows, the differences between it and New Zealand's political systems, and respective interests and values, are becoming harder to reconcile. 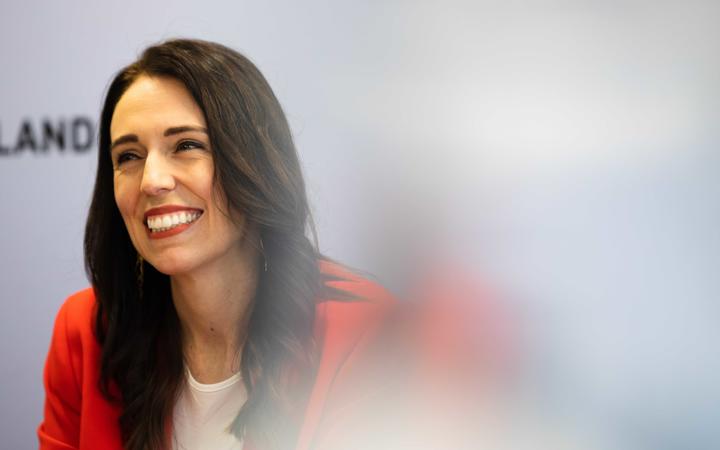 Ardern's speech to the China Business Summit made it clear there was plenty New Zealand disagreed with, and would not let the economic relationship stop it from taking an independent stance.

While the relationship was one of New Zealand's "most significant", she said the two countries needed to acknowledge there were some things on which they "do not, cannot, and will not agree".

"This need not derail our relationship, it is simply a reality," Ardern said.

"New Zealand is an open, pluralistic democracy, with a focus on transparency and the rule of law", which took a "principles-based approach to our foreign policy, and we make our decisions independently, informed by our own assessment of New Zealand's interests and values".

Ardern said New Zealand had spoken out on various "issues of concern", but had "deliberately" chosen when to do that, and with whom.

There was a diplomatic flurry after Foreign Minister Nanaia Mahuta pointed out in April New Zealand was not always "comfortable" joining other Five Eyes countries' statements, for example on human rights where it was going beyond the alliance's traditional strategic and intelligence alliance. 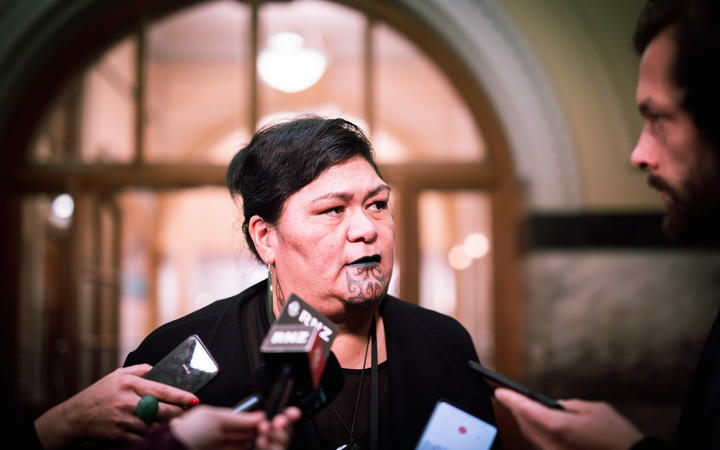 "In the past year, for example, we chose to raise some issues with China in private," Ardern said.

But alongside that, New Zealand also chose to make public statements with a significant number of other countries in multilateral bodies such as the Human Rights Council, she said.

"At other times we have chosen to partner with Australia, the UK, the US and other countries that share our views and values.

"And sometimes we spoke out alone.

"New Zealanders expect their government to take a principled stance on issues, particularly where our values are at stake - I know this because I hear it directly from them."

There were of course many areas of co-operation, and areas of disagreement formed "part of a comprehensive relationship", Ardern said.

"Areas of difference need not define a relationship but equally they are part and parcel of New Zealand staying true to who we are as a nation."

China's ambassador to New Zealand acknowledged the long-standing relationship while issuing a direct warning against "interfering" in China's "internal matters".

Ambassador Wu Xi, part of a high level line-up of political and business leaders at the summit, specifically cited Hong Kong and Xinjiang.

The ambassador dismissed talk of forced labour and genocide as "lies fabricated" by anti-China forces "without any evidence", intended to "disrupt" the development of Xinjiang and "China as a whole".

"We hope that the New Zealand side could hold an objective and a just position," Xi said.

"Abide by international law and not to interfere in China's internal affairs so as to maintain the sound development of our bilateral relations."

She called for "more understanding and less prejudice ... more co-operation and less confrontation" in the world.

"The political virus - which politicises economic, health, scientific and technological issues, attempts to impose ideology on others, and engage in group politics - will only poison the international cooperation and push the world into division, or even confrontation.

"We cannot tackle common challenges in a divided world and confrontation will lead us to nowhere.

"The principles of equality, mutual respect, and mutual trust must be followed in state-to-state relations."