Prime Minister Jacinda Ardern says she understands the desire of some Pike River families to go beyond the mine drift, but the government has done what it set out to. 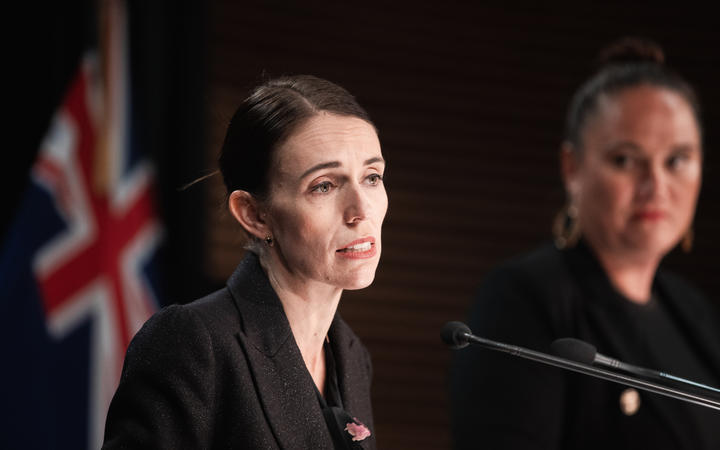 The Pike River Mine disaster on 19 November 2010 in on the West Coast resulted in the deaths of 29 miners whose bodies have never been recovered.

Yesterday, it was revealed there would be no more government money to expand the project to recover the bodies after the Pike River Recovery Agency (PRRA) reached the furthest point for the drift recovery efforts last month.

This week, Minister Responsible for Pike River re-entry Andrew Little met with the families to discuss the efforts, but said that the news of no further expansion on the project was nothing new.

The government has previously said it does not intend to go beyond a rockfall in the drift and into the inner mine workings.

This has attracted some criticism from family members who want a thorough investigations of the mine's main ventilation fan, which is just beyond the rockfall.

Ardern today said the recovery of the drift or main tunnel would allow police to look at new evidence to help with their investigation.

"Having done that, of course, that enables us to gather really critical evidence and now it's up to the police to see where that evidence can take them in their investigations."

Ardern said the government's focus had always been on recovering the drift, which it had done.

While some families accepted the news, others were frustrated by the announcement.

The father of one of the Pike River victims, Bernie Monk, told RNZ he is considering legal action against the government for not going further inside the mine.