The government has poured cold water on the call for an inquiry into the Valentine's Day outbreak. 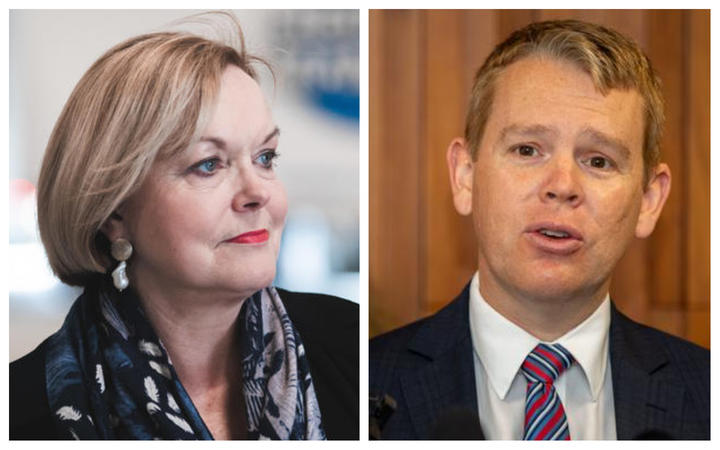 Judith Collins and Chris Hipkins have opposing views on the need for a wide-ranging inquiry into Auckland's recent Covid-19 cases. Photo: RNZ

National wants a full investigation saying New Zealand is a year into the pandemic and costly mistakes are still being made.

Covid-19 Response Minister Chris Hipkins says that's not necessary but they will take a look to see if some of the messaging is confusing, and needs changing.

Valentines Day 2021 also delivered three days of lockdown for Auckland; a brief respite then back into alert level 3 for seven days.

National leader Judith Collins wants an inquiry into contact tracing, public health messaging, testing - including whether saliva testing should be used more - and the legality of testing and self-isolation orders.

Elements of this outbreak, she says, like confusing public health messages, mean a broader inquiry is now necessary.

"We've got issues such as the prime minister ending up in a public spat with a shift worker from KFC over what messages were given. That is something that shows is clearly not the clear communication that we should expect," Collins says.

"It is a year on into Covid, when are they going to get this right?" 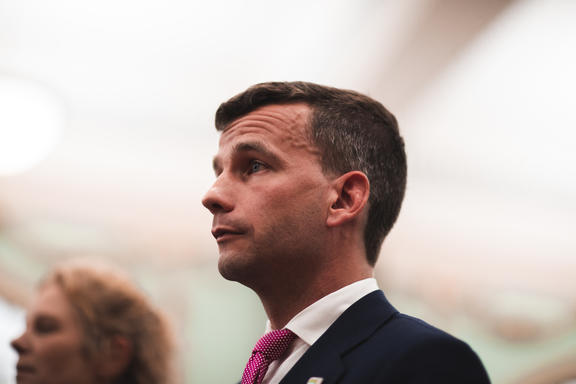 "Because very quickly, vaccines, new variants of the virus, new technologies and public fatigue mean that we're going to face a very different paradigm, from what we face today.

'We should be preparing for that world, just as much as we should be checking what has happened in the last two weeks," he says.

Hipkins says there's already a clear process to review and learn from Covid-19 outbreaks, so there's no need for a separate inquiry.

But Collins says New Zealand can't afford to be complacent and "say: 'well aren't we lucky living a long way away from other people'."

"We can't continue down that path when there are lockdowns that are actually destroying people's livelihoods and very seriously damaging the economy," she says.

Professor Shaun Hendy from Auckland University says there were some complicating factors in this latest outbreak - a major one being the fact a school was involved, as that generated so much casual contact.

He says some kind of technical, lower level investigation would be helpful, but questions the need for a full blown inquiry.

"We've probably got another year at least of trying to manage the border and potentially managing cases like this.

"So we certainly want to learn and it may be that we have to learn to do things differently in response to these new variants," he says.

"And so I think an investigation is worthwhile, I wouldn't want it to consume frontline resources but I think it is important that we learn as we go."

The same day National made its call, news came through of a new case at the border - an airline crew member who returned to New Zealand from Japan in late February, and returned a negative test.